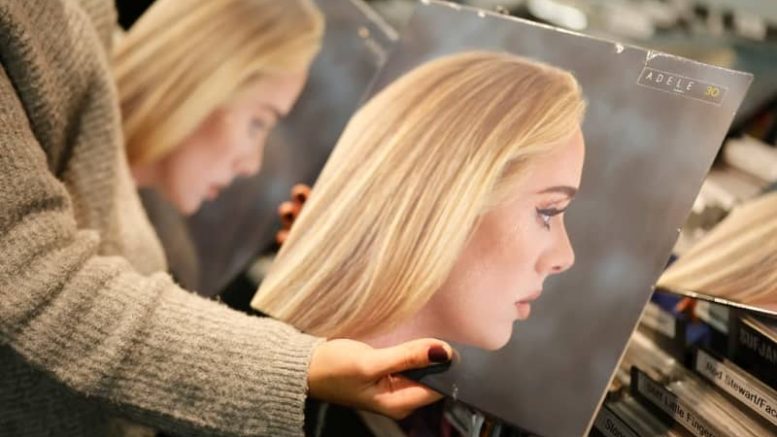 Adele postponed her Las Vegas residency on Thursday, a day before it was set to begin, in a heartbreaking statement.

The Grammy Award-winning artist blamed «delivery delays and Covid» for her sold-out show not being ready.

«I’m sorry, but my show ain’t ready,» she stated in an Instagram video.

«We’ve tried everything we can to put it together on time and to make it good enough for you, but delivery delays and Covid have completely devastated us.»

Adele, who sobbed during the video, revealed that half the team was sick.

«I’m devastated. We’ve been awake for over 30 hours trying to work things out and we’ve run out of time, so I apologize for the short notice.

«I’m really disappointed and ashamed, and I’m so sorry to everyone that traveled,» she continued, promising that the events will be rescheduled.

Tickets to see the British megastar at Caesars Palace’s Colosseum on Fridays and Saturdays were reportedly selling for up to $30,000 each on the secondary market.

From January 21 to April 16, the program, dubbed «Weekends With Adele,» was scheduled for two performances per week.

The residency was to be followed by two shows in London’s Hyde Park, and it was the only tour in support of the album «30» that had been announced.

Many well-known musicians have tried to handle the perils of touring during a global pandemic.

Jon Bon Jovi and Bryan Adams are among the artists who have tested positive for the virus in the middle of a tour.