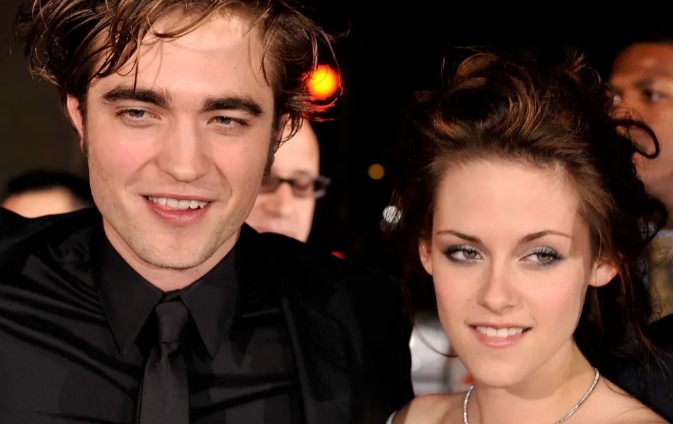 During the Twilight audition, Robert Pattinson fell off the bed because he was so into’ Kirsten Stewart, according to the film’s director.

While auditioning for ‘Twilight,’ Robert Pattinson was «that into» Kristen Stewart that he tumbled off the bed.

The director of the 2008 film, Catherine Hardwicke, claims that the ‘Batman’ star, who played vampire Edward Cullen, had such incredible chemistry with Kristen Stewart, who played his human love interest, Bella Swan, that he fell out of bed for the first audition for the film series based on Stephenie Meyer’s tween novels.

«Rob and Kristen conducted the audition right here on the bed,» the 66-year-old filmmaker said on the ‘Big Hit Show’ podcast. He slipped off and landed just here on the floor during the kissing sequence. Rob and Kristen tried out for the kissing scene on my bed. Rob was so engrossed in it that he slipped off his bed. ‘Dude, calm down,’ I say. And I’m in there with my little video camera, filming.»

The director of ‘Thirteen’ was so taken aback by the pair’s chemistry that she felt compelled to tell out that if life were to imitate art, it would be unlawful due to their ages — Rob was 21 at the time and Kristen was 17 at the time.

«At the end, Kristen was like, ‘It has to be Rob,'» Catherine added. ‘Oh, my God,’ I thought as I could tell they had a lot of chemistry. Kristen was 17, I reasoned. I didn’t want to get involved in any unlawful activities, so I told Rob, ‘By the way, Kristen is 17.’ It is illegal to have a sexual relationship in our country…’ And he just says, ‘Oh, OK, whatever.'»

The two, who are now 35 and 31 years old, did go on to date in real life but broke up in 2012 after Kristen was caught cheating with her ‘Snow White and the Huntsman’ director, Rupert Sanders, and eventually divorced in 2013.

In 2019, the ‘Charlie’s Angels’ actress talked about how their romance was scrutinized.

«When me and Rob were together, we didn’t have an example to go by so much was taken from us that, in attempting to manage one part, we were just like, ‘No, we will never talk about it,» Kristen, who is now engaged to Dylan Meyer and Rob is linked to Suki Waterhouse, said. Never. ‘Because it belongs to us.’

Be the first to comment on "During the Twilight audition, Robert Pattinson fell off the bed because he…" 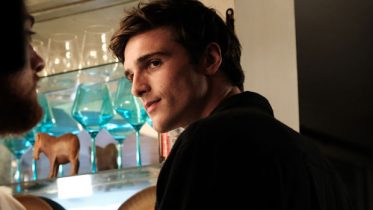 Everyone is affected by the New Year’s Eve party. While Nate and Cassie’s relationship continues to deepen in secret, Jules notices something is going on…