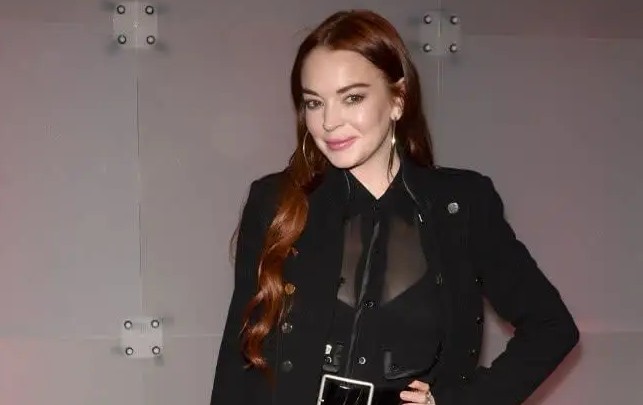 Lindsay Lohan intends to marry in a «small and personal» ceremony.

The 35-year-old actress is engaged to Bader Shammas, and she’s shared details about her upcoming wedding with her followers, stating that it’ll be a «family-focused» affair.

«I want to make it small and intimate and just, you know, family-focused and just incredibly lovely,» Lindsay said on «Good Morning America.»

In addition, the ‘Mean Girls’ star has stated that she will not become a bridezilla in the coming weeks.

Lindsay stated that even on her birthday, she is more concerned with other people and their well-being than she is with herself.

«I’ll be more like that [on my wedding day], I promise,» she told ‘Extra’. I’m looking for places to go. I’ve already started discussing the outfit with a buddy… But I want to do things properly and at my own pace.»

Lindsay and Bader, who were engaged in 2016 to Russian socialite Egor Tarabasov, confirmed their engagement in November.

The Hollywood actress announced their engagement on social media, revealing photos of her stunning ring on Instagram.

«My love,» she wrote beside the eye-catching photographs. This is my life. My loved ones. My future is bright. #love @bader.shammas (sic)»

An informant said the couple was planned to take their relationship to the next level before the announcement.

«Lindsay’s friendship with Bader is going strong,» the insider added at the time. She’s been with him for about two years.

«He’s a genuine individual.» He’s not an actor or a member of the entertainment industry; instead, he works at Credit Suisse as a fund manager for high-net-worth individuals. 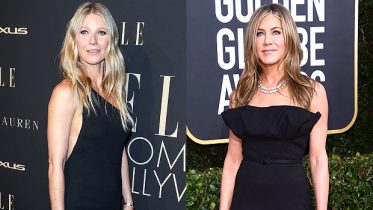