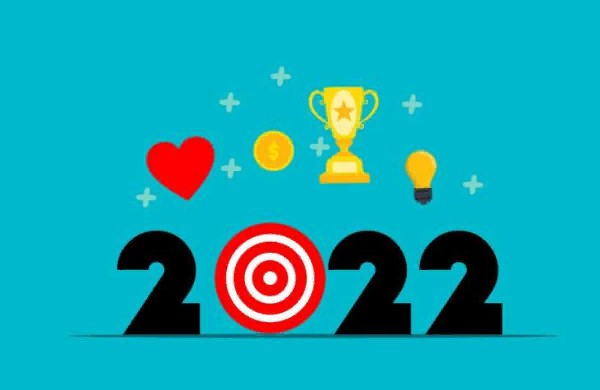 According to new research, people may not always desire assistance in keeping their New Year’s resolutions.

Such conduct is usually seen by behavioral scientists as evidence of a struggle between two selves in a person—a Planner (in charge of self-control) and a Doer (in charge of action) (who responds spontaneously to the temptations of the moment).

Researchers from the Universities of East Anglia (UEA), Warwick, Cardiff, and Lancaster in the United Kingdom, as well as Passau in Germany, looked into how much people identify with their planners and doers.

The authors of a study published today in the journal Behavioral Public Policy suggest that this argument ignores the potential that people appreciate spontaneity as much as self-control and that they approve of their own flexible approaches to resolutions.

«Our important message is not whether nudges toward healthier behaviors are good for people’s long-term health or happiness,» said Robert Sugden, an economics professor at UEA. It’s about whether such nudges can be justified on the grounds that they help people overcome problems with self-control that they admit to themselves.

«We need to be certain that individuals desire to be supported in this way if that idea is to be employed as a guiding principle for public policy.» People may not desire this, according to our research.»

«We conclude that recognizing when and when individuals wish to be supported to avoid self-control failures is not as straightforward as many behavioral economists appear to think,» said co-author Andrea Ison, a professor of behavioral science at Warwick Business School.

«We feel our findings highlight the necessity of recognizing impulses for spontaneity as equally important as demands for self-control, as well as offer promising research directions.»

«One thing to look into is whether some types of deviation from long-term goals are perceived as more spontaneity-affirming than others.

For example, we discovered a disparity between our respondents’ preferences for sugary drinks and restaurant desserts and their preferences for self-control when it came to exercising. Breaking a health-related resolution by eating a crème brûlée may be a more beneficial method of displaying spontaneity than skipping a workout on a rainy day.»

The experiment began with each of the 240 participants recalling and writing about a certain type of earlier experience in their lives via an online survey. For some, this was a memorable meal during which they had really loved the cuisine; for others, it was an effort they had made that they felt satisfied with since it was good for their health.

After that, individuals were asked to rate how well they recognized themselves in a series of statements. These included wishes for more self-control (e.g., ‘I wish I exercised more’), regret about self-control failures (‘I often experience remorse after eating desserts in restaurants’), and approbation of self-control as a life strategy (‘It’s crucial to be able to resist temptation in life’).

A similar number of statements expressed wishes for less self-control (for example, ‘I wish there was less social pressure to exercise’), regret about exercising self-control (‘After ordering a healthy dish, I often wish I’d ordered something tastier’), and approval of spontaneity (‘Having occasional treats is an important source of happiness for me, even if they are bad for my health’).

Respondents almost as often identified themselves in comments promoting spontaneity as they did in ones favoring self-control.

Most participants agreed that it was necessary to set long-term plans and stick to them, but that there was no harm in occasionally having minor pleasures rather than sticking to those plans when responding to comments on what was important in life. Surprisingly, the type of occurrence that respondents remembered had little effect on their attitudes.

Be the first to comment on "Should you keep your New Year’s resolutions or not?"