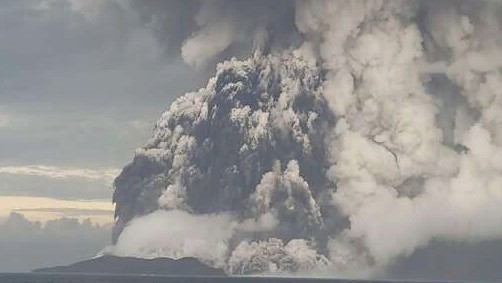 Multiple catastrophes can have complicated effects on physical health, mental health, and well-being, according to findings from a review done by University of Melbourne researchers, which go beyond what has been documented after single disasters.

The study looked at all empirical evidence on the direct and indirect public health effects of many catastrophes that could be found, and it comprised 150 papers from throughout the world.

The majority of public health research in this sector has been based on the assumption of a single disaster, yet communities are increasingly experiencing several disasters. For example, the 2019-20 Black Summer Bushfires in Victoria, Australia, were followed by the COVID-19 pandemic in early 2020 and then large flooding events in 2021.

There are numerous international examples of multiple disaster exposures, the most recent being the volcano eruption in Hunga Tonga, which resulted in a tsunami. Tonga is now dealing with the effects of two different sorts of calamities at the same time.

«This is the first study of the public health impacts of numerous disasters that we are aware of. Given the expected increases in the frequency and severity of disasters as a result of climate change, as well as the reality that many people and communities are already dealing with many disasters, this is an important topic «Dr. Claire Leppold, the study’s primary author, stated.

While some academics have theorized that exposure to a single crisis could help people mentally prepare for future disasters, Dr. Leppold said the review did not uncover any consistent evidence to back this up.

«Our investigation uncovers evidence that the probability of poor mental and physical health outcomes rises with each disaster, indicating a cumulative effect. These findings highlight the necessity of providing additional support to people and communities that have been impacted by repeated disasters, as well as policy actions to lessen the likelihood of climate hazards causing catastrophes.»

Dr. Leppold emphasizes the complexities of health and wellness effects. «This analysis also found conflicting data on how repeated catastrophes alter risk perception and evacuation decisions, which can have a negative impact on public health in terms of non-evacuation or delayed evacuation. More research is required in this field.»

Dr. Lennart Reifels, a co-author, states «Multiple catastrophe exposure research will be critical for identifying how we can effectively aid affected populations and prepare public health systems to avoid the future health risks and repercussions of multiple disasters.

This seminal review contributes significantly by synthesizing the current state of the knowledge on the public health impacts of repeated disaster exposures in order to encourage future research and inspire appropriate responses.» 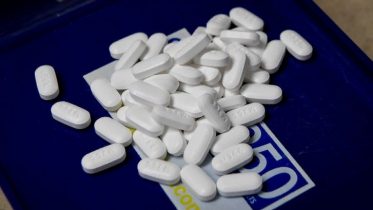