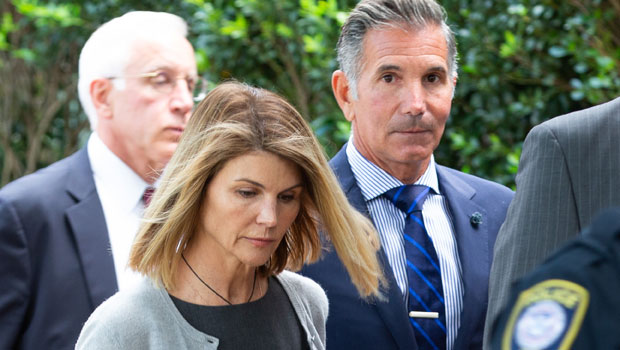 Lori Loughlin and Mossimo Giannulli are said to have been robbed of $1 million in jewelry.

Lori and Mossimo’s bedroom window was damaged, and the ‘Full House’ star’s jewelry box was stolen by a South American burglary gang, according to reports.

Lori Loughlin and Mossimo Giannulli’s Los Angeles home was reportedly broken into and $1 million worth of jewelry was stolen. According to TMZ, on January 3, a bunch of robbers clad in black and wearing masks smashed the couple’s bedroom window and made off with the Full House star’s box of valuable diamonds. Lori and Mossimo were not at home at the time, according to sources, and a housekeeper discovered the residence had been broken into.

According to the news source, police are unsure if Lori and Mossimo were targeted by the perpetrators or if this was a random crime. Officials believe the robbers were from South America and may have fled the United States shortly after the heist. Since the invasion, the actress, 57, and the fashion designer, 58, have reportedly increased security.

Lori’s reps informed TMZ that the Secret Admirer star was grateful that no one was home or wounded at the time of the event. Lori’s loss of her Full House co-star, Bob Saget, has put things in perspective for her, according to her friends, and she isn’t bothered about the loss of something replaceable like jewelry. Lori’s loss of Bob reinforced her belief that family and friends are the most important aspects of her existence.

Lori and Mossimo, on the other hand, have been enjoying their freedom since their prison sentences were completed. After pleading guilty to various crimes related to utilizing William «Rick» Singer’s services to get their daughters, Olivia Jade and Bella, accepted to the University of Southern California, the couple was sentenced to prison.

Be the first to comment on "Lori Loughlin and Mossimo Giannulli are said to have been robbed of $1…."