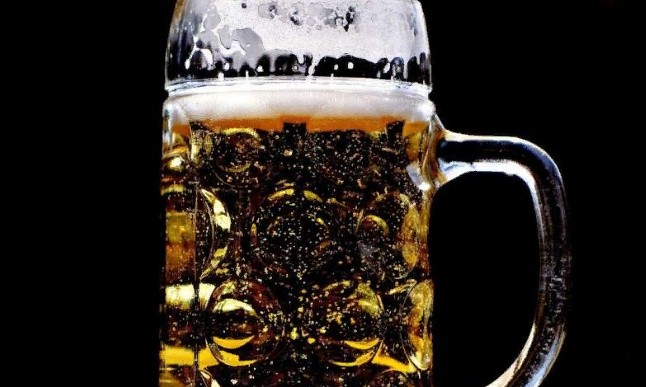 During the lockdown, the amount of alcohol consumed by Britons increases dramatically.

Official numbers released Monday showed that from the onset of the pandemic, Britons have been consuming dangerously high amounts of alcohol and will not return to levels seen before the global health crisis.

According to data from the government’s Office for Health Improvement and Disparities, millions of individuals in England are drinking unhealthy wines, beers, and spirits.

In the three months leading up to October 2021, a monthly YouGov survey of at least 1,700 people found that 18% of adults in England (about eight million people) were drinking at a rising or higher risk.

Before the epidemic occurred in February 2020, over 12% of adults (around six million individuals) were drinking at that level.

Around a quarter of adult men and 10% of adult women suffer from problem drinking.

The YouGov poll inquired about how often people drink, how many units they consume in a single sitting, whether they ever feel guilty, and whether they miss out on normal activities as a result of their drinking.

Professor Julia Sinclair, chair of the Royal College of Psychiatrists’ addictions faculty, stated that part of the increase in drinking was due to people drinking at home, where the activity may go many hours longer than in a bar.

«We’re constrained in what else we can do—become it’s a habit,» Sinclair said of the surge in lockdown drinking.

«Some folks who previously only drank when they went out or to the pub are now drinking at home,» Sinclair explained.

«The best-case scenario is that everyone returns to drinking like they did in 2019—but we’ve already discounted that because people aren’t going to do that,» she said.

Be the first to comment on "During the lockdown, the amount of alcohol consumed by Britons increases…"