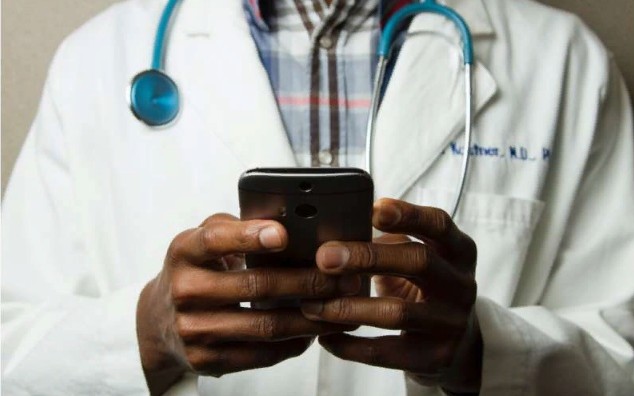 Telemedicine has the potential to improve surgical care for patients who have previously been underserved.

The epidemic of COVID-19 changed the way people get health care. While earlier research has identified disparities in telemedicine use during the spring of 2020, there are fewer assessments of other elements of the technology’s use during the pandemic, particularly among surgical patients.

From March to December 2020, researchers at Brigham and Women’s Hospital examined the electronic health records of new patients seeking consultations in the hospital’s Division of General and Gastrointestinal Surgery.

Their findings, which were published in the Journal of the American College of Surgeons, show that some previously underrepresented patient groups are increasingly using telemedicine, and they may help to inform future efforts to promote telemedicine availability.

«We can leverage digital health to reach groups who have historically had limited access to our health-care system,» said Gezzer Ortega, MD, MPH, of the Brigham’s Center for Surgery and Public Health. «Smart-phone usage has skyrocketed in the United States over the last decade. We are doing our best to meet patients where they are, and if we use digital tools properly, we may be able to bridge that gap.»

The study was split into two parts, the first of which spanned the Massachusetts Public Health Emergency (March 24 to June 23, 2020), during which the state issued a stay-at-home warning and elective surgeries were halted. The Brigham developed measures to expand telemedicine access during this time.

Patients from underserved communities were enrolled in the patient portal system, internet-enabled gadgets were distributed, and a video conferencing platform was integrated into the electronic health record. Massachusetts announced reopening rules enabling the continuation of non-essential elective procedures during Phase 2 of the research (June 24 to December 31, 2020).

Interestingly, even while in-person consultations increased in Phase 2 of the study, Black patients used telemedicine more than white patients. During Phase I of the trial, Hispanic/Latinx patients had more audio-only consultations than other ethnic groups, but not in Phase 2, which could represent advances in digital access or literacy. Despite this, discrepancies in video use continued in Phase 2, with older patients, those with lower education levels, and those whose first language was not English being less likely to use video during virtual encounters. Women were more likely than males to use telemedicine throughout the research.

The authors of the study point out that their findings only apply to one surgical division’s usage of telemedicine. Many people were unwilling or unable to seek medical help during the COVID-19 pandemic, and as a result, they were left out of scientific investigations. Furthermore, because the demographics of the hospital’s patient population are similar to those of Massachusetts, the results are limited in their generalizability, and more research is needed in populations with a higher proportion of racial and ethnic minorities, uninsured patients, and non-English speakers.

The researchers hope to promote telemedicine access in the future by lowering language barriers in digital health platforms, providing better resources to help patients navigate these platforms, and improving physicians’ comfort with digital systems, particularly in situations where patients may only have audio access.

«In the United States, there is a digital gap, with discrepancies in access to technology among underserved communities, racial and ethnic minorities, and the elderly, among others,» Ortega added. «The COVID-19 pandemic forced us to adopt digital technology, whether we wanted to or not. The learning curve was steep, but I believe we’ve reached a place where this technology has been adopted and is now part of our arsenal of resources for patient care. We must optimize these technologies in order for them to be given equally.»

On a cellular level, late-life exercise has restorative effects 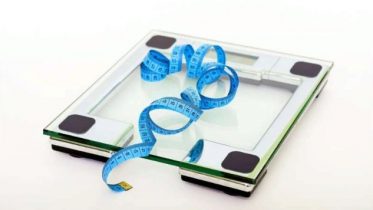 Obesity may result in more hospital admissions in the United Kingdom than previously anticipated. According to recent research performed by the University of Bristol, being…