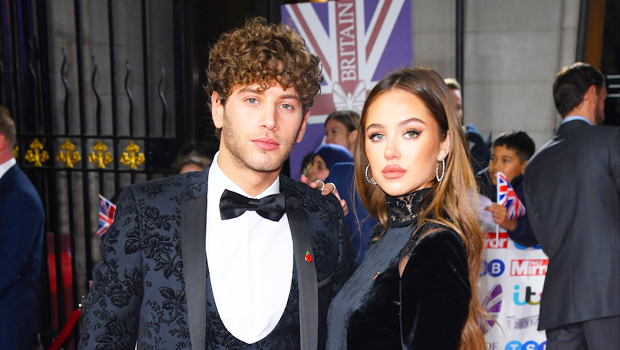 Delilah Hamlin and her boyfriend Eyal Booker have broken up after two years together.

Another young Hollywood couple has ended their relationship. This time, it’s Delilah Hamlin, Lisa Rinna’s daughter, and Eyal Booker, the star of ‘Love Island,’ who dated for two years.

Delilah Belle Hamlin has returned to being a single woman. According to People, the 23-year-old model recently terminated her two-year relationship with boyfriend Eyal Booker, 25. «Delilah and Eyal are no longer together,» a source informed the publication.

«It was just a matter of time until the relationship ended.» There was no way to get away with it. She’s currently working and concentrating on her profession. She’s OK and has nothing but admiration for him; it was simply time to put that chapter behind her and move on.»

Delilah, the daughter of Lisa Rinna of Real Housewives of Beverly Hills and actor Harry Hamlin, and Eyal, a former Love Island contestant, began dating in 2019. The couple became nearly inseparable after declaring their relationship. They went on a vacation to Mexico together in November 2020, and they’ve been seen doing a lot of PDA throughout the last year. Eyal even made a cameo appearance on a season 11 episode of RHOBH!

Delilah’s father, Harry, 70, told HollywoodLife at the beginning of their relationship that he is a «big» fan of the British model. At The Creative Coalition’s Television Humanitarian Awards Gala in September 2019, the Mad Men star told us, «He’s a fantastic guy.» «I’m fine with it as long as the boys [my daughters] go out with are good guys, you know?» he added.

Delilah said she was hospitalized for an accidental overdose in a tearful Instagram video two months ago, prompting the separation. «First, my body became addicted to Xanax, and second, I overdosed — I didn’t mean to at all — I overdosed on this one prescription called propranolol,» she stated in the November 2 video. «I took Benadryl with it and ended up in the hospital for some reason.»

Delilah was spotted smooching Eyal in Beverly Hills on November 5, just a few days after she broke the big news. They appeared to be in love at the time, and it was one of their final public appearances together as a pair. 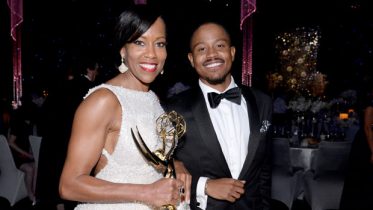 After the tragic death of her son Ian, Regina King receives love from Janet Jackson, Kid Cudi, and other celebrities. Regina has received an outpouring…