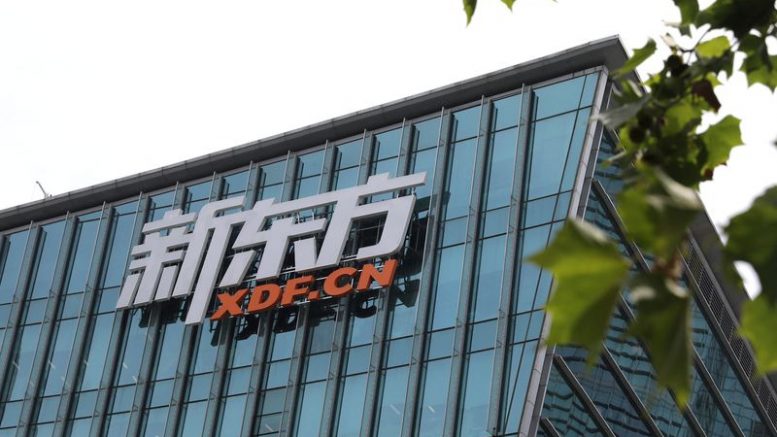 According to the creator of New Oriental, 60,000 people were laid off as a result of China’s education crackdown.

Yu Minhong, the company’s founder, released the numbers on his official WeChat account on Saturday, revealing how the July 2021 crackdown affected what was previously one of China’s largest private tutoring firms.

The operating profit decline was not given a time frame in the WeChat post.

According to its website, New Oriental employed 105,200 people, including 54,200 teachers, prior to the new laws.

In an effort to relieve pressure on children and parents, Chinese authorities outlawed for-profit tutoring in areas on the school curriculum last year, resulting in a wave of school closures and layoffs across the private education sector.

New Oriental, whose stock has plummeted by 90% since the guidelines were issued, has been attempting to diversify its operations into non-regulatory areas such as dancing and drawing lessons, as well as teaching Chinese to foreigners in abroad markets.

Be the first to comment on "According to the creator of New Oriental, 60,000 people were laid off…" 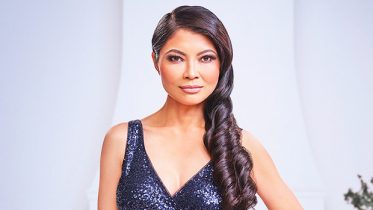 Jennie Nguyen of RHOSLC is blaming her social media team for offensive Facebook posts. After being dismissed by Bravo for resurfacing inflammatory Facebook pages, ‘RHOSLC’…