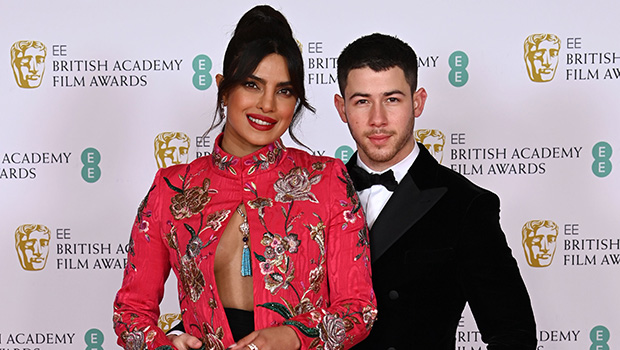 Nick Jonas and Priyanka Chopra are photographed for the first time since welcoming their baby via surrogate.

Between changing diapers and cuddling on their infant, Nick Jonas and Priyanka Chopra found some time to walk out in Los Angeles for the first time since the big announcement.

Nick Jonas, 29, and Priyanka Chopra, 39, are reintroducing themselves to the public for the first time after welcoming their baby via surrogacy. The two were seen out and about in Los Angeles on Friday, February 4.

Priyanka and her husband have had their hands full with their infant, but she still made time to return to Instagram on Wednesday, Feb. 2 to bless the Internet with these lovely selfies.

The new mom’s face lit up as she snapped a photo of herself in what appeared to be a car mirror. She simply captioned the photo, «The light seems good,» and we couldn’t agree more.

In a joint post on Instagram, the actress and the Jonas Brothers band member announced that their baby had arrived on January 21. The announcement stated, «We are pleased to confirm that we have welcomed a baby via surrogacy.» «As we focus on our family, we respectfully request privacy during this special time.» Thank you a lot.»

Fans fretted that the couple was on the verge of breaking up as they tried to keep their pregnancy news a secret. When Priyanka removed the name «Jonas» from her social media profiles, it raised a lot of eyebrows.

The Quantico actress revealed that it had nothing to do with her marriage and everything to do with her job as an actress, but her strategy had the extra benefit of keeping everyone guessing about what was really going on behind the scenes in her personal life.

Just days before the baby announcement, a source told HollywoodLife that Priyanka and Nick were «extremely interested in a future family together.» «When it comes to their relationship, they give each other the attention it deserves,» she says of the breakup rumours.

«[Their relationship] is joyful and healthy, and there is a lot of love around it,» the person said. Three days later, the world learned that Priyanka and Nick had already welcomed their first child!