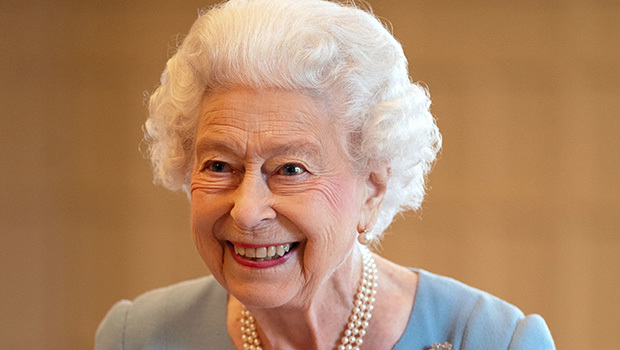 The Queen, 95, Makes Her First Public Appearance of the Year Ahead Of Her 70th Accession Day Anniversary

Queen Elizabeth hosted a special reception at Sandringham House ballroom to mark the start of her Platinum Jubilee, where she welcomed friends and family.

It’s time for a royal celebration! Queen Elizabeth is getting ready for her big 70th Accession Day on Sunday (February 6) by throwing a party a few days early!

The Queen, who will make history as the first British monarch to celebrate a Platinum Jubilee with 70 years on the throne, gave a special reception on Saturday (February 5) at the Sandringham House ballroom in her first public appearance of 2022.

Family members, officials from local organizations, and members of the Women’s Institute, with whom the Queen has been affiliated since 1943, were among the guests.

Angela Wood, one of the local cooks who helped make the original recipe for the renowned Coronation Chicken dish, which was given to Buckingham Palace when Queen Elizabeth was crowned in 1953, was also a special guest at the boisterous celebration.

Angela and Queen Elizabeth talked extensively about how Angela discovered the fan-favorite formula at the event, according to palace officials. Speaking of unique recipes, the monarchy announced last month that the United Kingdom would compete in a baking competition to create a new pudding that would be named after Queen Elizabeth in honor of her Platinum Jubilee!

Her Majesty was presented with gifts during the Queen’s Sandringham House gala, including a special cake decked with the Platinum Jubilee symbol. The Queen joked that the symbol was upside down before cutting the cake, stating that the journalists would be able to see it properly. According to the Daily Mail, she joked in a video, «They can see it.» «It’s fine with me; in fact, I think I can read it backwards.» «I guess I might just put the knife in it,» her majesty said as she proceeded to cut into the cake, displaying her sense of humor once more. «The remainder can be handled by someone else.»

Be the first to comment on "The Queen, 95, Makes Her First Public Appearance of the Year Ahead Of Her 70th…" 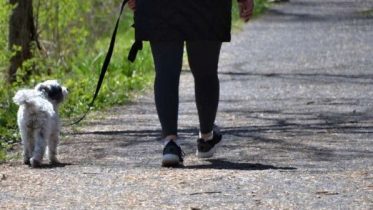 People’s mental health and well-being have been severely impacted by the COVID-19 pandemic. Increases in depression, anxiety disorders, stress, sleep difficulties, and other disorders have…