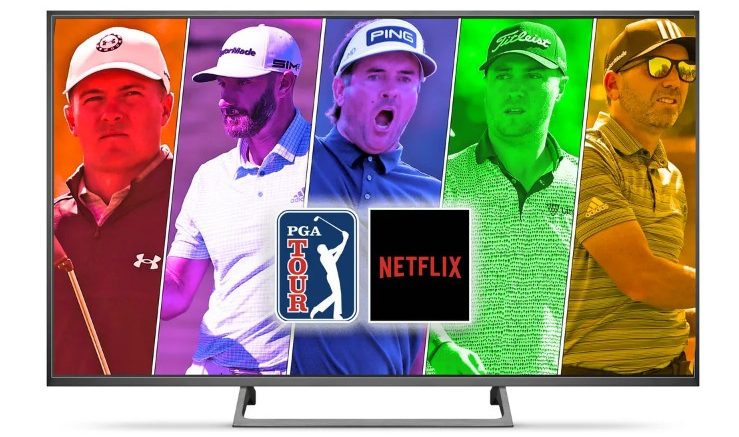 If you’ve always wanted a behind-the-scenes glimpse at the fascinating world of golf, your wait is finally over. Netflix has announced that a PGA Tour docuseries will be produced in the spirit of the successful Formula One: Drive to Survive reality show, which debuted in 2019.

Drive to Survive had a huge impact on F1 viewing in the United States, which is a remarkable achievement in a sport with only one American team and no American drivers. The show’s drama, plots, and rivalries gave a human touch to a sport that was both symbolically and literally strange to the audience.

So it’s safe to assume that the PGA Tour is expecting that their new Netflix show will have the same effect in attracting new fans and increasing ratings. Golfers including Brooks Koepka are expected to appear on the broadcast. Sergio Garcia, Dustin Johnson, Jordan Spieth, Justin Thomas, Collin Morikawa, Rickie Fowler, Tommy Fleetwood, and Bubba Watson are all well-known personalities in the golfing world. However, there appears to be a flaw in this strategy: golf isn’t an interesting sport by nature.

This is not to argue that it is a horrible or uninteresting sport. It may be thrilling to watch, pleasurable to play, and interesting to follow. But, as PGA Chief Media Officer Rick Anderson puts it, «the objective of this series is to get into a brand new and varied audience.»

Nobody can disagree that the current golf audience isn’t particularly diversified. But, unlike Formula One, which appeals to everyone because it taps into the human desire for thrill, golf is a rather calm and plodding sport. There’s no contact, no speed, and nothing that «mainstream» sports fans (football, basketball, etc.) can latch onto as something they’re already interested in.

I’m not denying that golf can be thrilling. However, as we approach a point where Tiger Woods, who revitalized interest in the sport in the late 1990s and early 2000s, is reducing his Tour appearances, the PGA recognizes that it needs to find a new way to attract the younger generation, whose knowledge of golf is largely based on their memories of the Tiger Woods cheating scandal of their youth, as seen on tabloid covers at a Stop and Shop near you. The two-part HBO Max Tiger documentary did an excellent job of demonstrating how Tiger altered golf, but it was able to do so in part because of popular interest in Woods’ off-the-course antics.

To succeed, a show like this will need to revolve around some incredibly strong and engaging people, especially without the high-speed racing and exciting risks and rivalries of Drive to Survive. Sending a hazardous putt down the green for par has the same natural attraction as, say, racing at 200 mph, especially for outside viewers unfamiliar with the sport or the professional golf world. Romain Grosjean’s devastating crash has no parallel in golf.

It’ll be a struggle for the producers, especially if viewers and executives anticipate the show to have the same level of success and energy as Drive to Survive. Aside from Tiger’s likely comeback, the Brooks Koepka-Bryson DeChambeau rivalry has been the finest thing for generating new interest in the sport in recent years, but the latter hasn’t been featured as part of the cast of the show. Interestingly (and predictably), neither Tiger Woods nor Phil Mickelson has.

The show will most likely not air until late this year or early 2023, as it is being taped throughout the PGA Tour season. My greatest issue with this show, without the natural thrill that F1 delivers, is that it will be over-produced — but aren’t all reality shows?

But I can almost smell the contrived drama, the altered plot lines, and the desperate search for an audience that may or may not show up. On a brighter note, the show has secured access to all four Majors, which will be a huge draw for current viewers. We’re still a long way from seeing the finished product, but I’m curious to see if they can keep fans glued to their golf carts.

Be the first to comment on "Are you excited about a golf docuseries?" 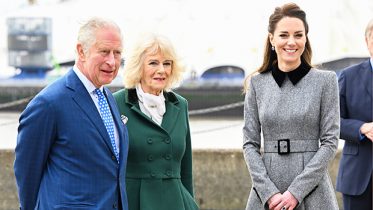