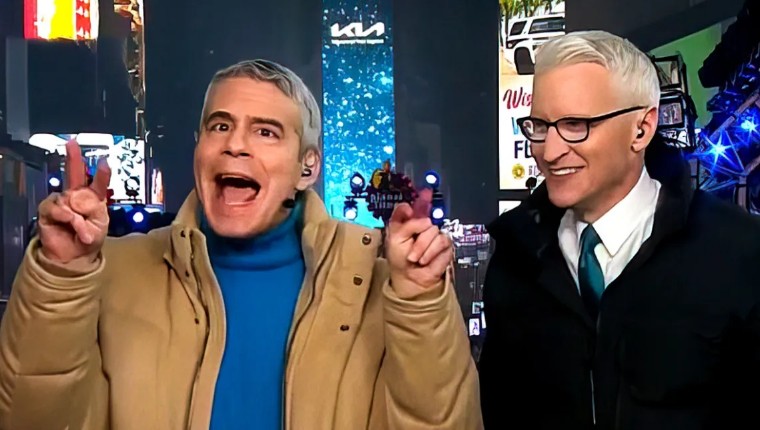 Andy Cohen says he won’t be shamed for drinking at his New Year’s Eve show: ‘I Won’t Be Shamed For Having Fun’

Andy Cohen says he has no regrets about anchoring CNN’s New Year’s Eve special over the weekend.

After a little too much to drink while ringing in the new year with Anderson Cooper on CNN’s broadcast Friday night — during which he began hurling insults at a number of celebrities — the TV personality refused to apologize for just having a good time.

Cohen appeared on The Howard Stern Show on Sirius XM earlier this week to explain himself for going on a drunken rampage during the broadcast, telling the radio host that he was just trying to have a good time.

During his drunken outburst criticizing Mayor Bill de Blasio, Cohen turned unhinged.
Every year, CNN president Jeff Zucker tells Cohen to «have fun» when hosting the show, according to Cohen. He pointed out to Stern, «That is my job.»

Cohen then used the occasion to repeat his only regret of the night, which was criticizing fellow television personality, Ryan Seacrest.

He explained, «That is my lone regret from the night.» «Because I admire Ryan Seacrest and think he’s a great man.» I was «in my cups,» as they say, and I was enjoying the rant. «I was like, ‘Wow, it’s pretty fun being on CNN just yelling like a crazy,'» he recalled before revealing he «texted Ryan the next morning.»

Cohen addressed his words intended toward the American Idol presenter on his Andy Cohen Live radio show on Monday, January 3, as reported by OK!, insisting that he «truly regrets» his unneeded remarks. «I was just foolish, inebriated, and in a bad mood.» 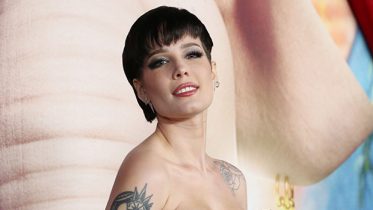 Halsey posted a musically-inspired photo to Instagram on Wednesday, wearing a stunning gown and sporting a fresh ‘do. Marianne Faithful or Halsey? On Jan. 26,…