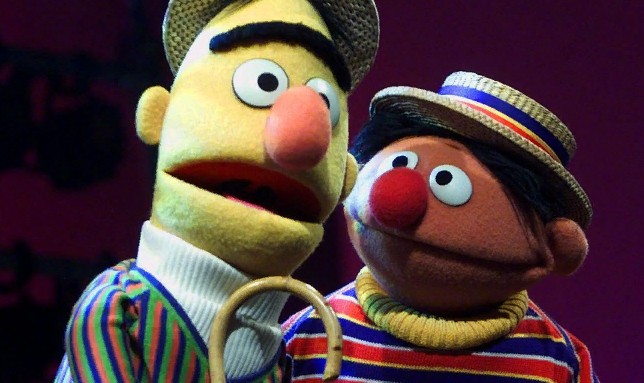 The European Court of Human Rights concluded Thursday that a husband-and-wife team of Northern Ireland bakers had the right to deny a pro-gay marriage cake order on conscience grounds.

The case of activist Gareth Lee, who sued Ashers Baking Co. in Belfast in 2014 for refusing to make a cake with «Sesame Street» characters Bert and Ernie, the slogan «Support Gay Marriage,» and the logo of Mr. Lee’s organization, QueerSpace, was heard by Europe’s highest court on human rights issues.

Mr. Lee said that he had paid for the cake in advance and that the bakery had called the next day to cancel the purchase and refund his money. Daniel and Amy McArthur, the owners, told Mr. Lee that their values in running a «Christian business» would prevent them from completing the purchase.

Mr. Lee had not asserted rights under the 1950 European Convention on Human Rights when suing in local courts, according to the European Court, making his case «inadmissible» before the Strasbourg, France-based panel.

Before the Supreme Court of the United Kingdom ruled in favour of the McArthurs, two courts in Northern Ireland sided with Mr. Lee. Mr. Lee’s discrimination suit was dismissed by the court because the bakers would have refused any consumer who requested such a message. Furthermore, the European court held that the bakers should not be forced to «convey a message with which they fundamentally disagreed.»

The European Court of Human Rights decision contrasts with actions in Colorado and Washington state, among other U.S. jurisdictions, where bakers, photographers, floral arrangers, and website designers are being «compelled» to create products to support events to which they object on conscience grounds, according to Alliance Defending Freedom, a public-interest law firm whose ADF International unit was involved in the Asher’s Baking case.

According to ADF, Lorie Smith of 303 Creative, a Denver-area website firm, has petitioned the United States Supreme Court to review a 10th Circuit Court of Appeals order sustaining Colorado’s demand that Ms. Smith develops websites for same-sex marriages, despite her religious beliefs.

In an email statement, ADF legal counsel Jake Warner said, «No government should prohibit people from the marketplace based on their ideas.» «A government could force a Democratic speechwriter to make speeches favouring the Republican Party, or an LGBT web designer to produce a website condemning same-sex marriages if it can force artists to communicate a message they don’t support.» That would jeopardize everyone’s right to freedom in the United States. We are hoping that the United States Supreme Court will hear Lorie Smith’s case soon and preserve artistic freedom in the United States.»

Be the first to comment on "In the Bert and Ernie gay-marriage cake fight, Europe’s highest court…" 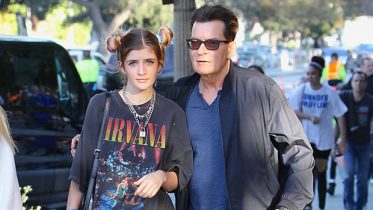 Sami Sheen Looks Like A Blend Of Parents Charlie Sheen & Denise Richards & Is Pretty In Pink. The actors’ teen daughter shared a number…