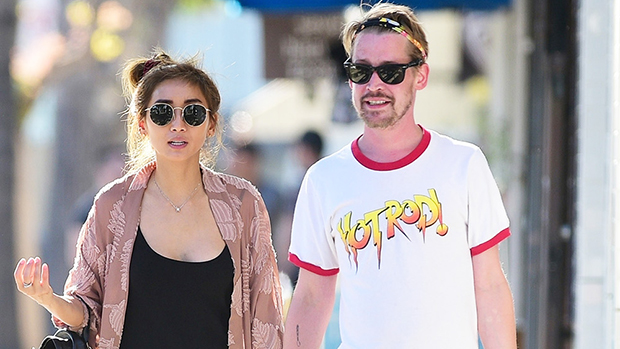 After welcoming son Dakota 9 months ago, Macaulay Culkin and Brenda Song got engaged.

After four years of dating, the ‘Home Alone’ star and his Disney Channel alum girlfriend are set to walk down the aisle!

Macaulay Culkin and Brenda Song are to be congratulated! People claimed on Wednesday that the lovely couple is ready to take their relationship to the next level after it was confirmed they are engaged (January 26).

After four years of dating, the 41-year-old ‘Home Alone’ star and his Disney Channel alum fiancee, 31, will walk down the aisle. Brenda was observed wearing a diamond sparkler on that finger in Beverly Hills on Monday, according to the publication. The happy news comes just 9 months after the couple welcomed their first child, Dakota, into the world!

After meeting on the set of Changeland in Thailand in 2017, the couple began dating in 2017. They moved in together not long after that. And it looks that starting a family was not something they thought about for a long time. In 2020, Macaulay told Esquire about having a baby, «We practice a lot.»

«We’re working it out and figuring out how to make the timing work.» «Nothing turns you on like your wife coming into the room and telling you, ‘Honey, I’m ovulating.'»

Be the first to comment on "After welcoming son Dakota 9 months ago, Macaulay Culkin and Brenda…" 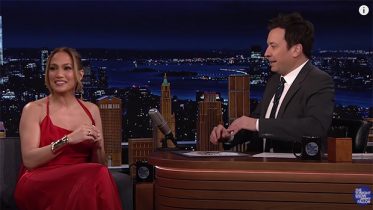 Jennifer Lopez says her 13-year-old twins Max and Emme are ‘finding their own identities.’ They’re who they’re supposed to be! When Jennifer Lopez appeared on…