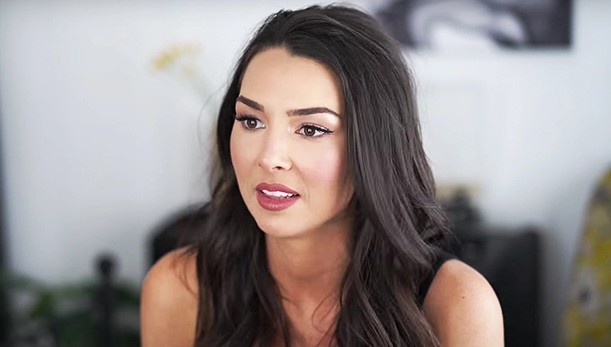 Jen announced the news with a cute photo of her baby bulge wearing an animal-print bikini!

Jen Saviano and her boyfriend Landon Ricker deserve congratulations! On Tuesday (January 25), the 32-year-old former Bachelor star announced on Instagram that she and Landon were expecting their first child! “Surpriseee!” Jen captioned the video album she posted with her 220k Instagram followers. «We can’t wait to meet you, little B,» said the group.

The Florida native flaunted her baby bump in an adorable animal-print bikini in the first clip, lovingly massaging her stomach and flashing her bright grin. Jen was also seen undergoing an ultrasound in a hospital in another video. Jen and Landon hug and kiss on a beach while the father-to-be hugs Jen’s tummy in the closing photo.

This was the first post confirming Landon as her boyfriend, so it appears the Instagram wasn’t just for announcing her pregnancy! Landon, meantime, posted Polaroids of his pregnant girlfriend to his Instagram account, captioning them, «This morning, with her, enjoying coffee.» He followed up with a stunning solo photo of Jen reclining on a couch, beaming with delight.

In the comments section, Bachelor Nation members were eager to express their enthusiasm for Jen. «Omggg!» wrote Kristina Schulman. Congratulations! «Oh my goodness!!!» Caila Quinn wrote on Facebook. Congratulations!!” «Yayyyy This is fantastic! «You’re going to be the most adorable little mama.»

Jen originally featured on the long-running ABC show in Season 20, where she battled for Ben Higgins’ final rose in 2016. Despite being eliminated in week 5, Jen went on to star in two seasons of Bachelor in Paradise, where she had a relationship with Nick Viall, which eventually failed.

According to US Weekly, Nick revealed to Jen during the 2016 finale, «I wanted to say I was in love with you, but something in my heart just told me I couldn’t.»

«You wish you could tell your heart what to do sometimes, and if you could, I’d tell it to choose you.» I just have the feeling that something is prompting me to say my goodbyes. Sorry for the inconvenience. My greatest concern is that I may come to regret my decision.»

Be the first to comment on "Jen Saviano, star of ‘The Bachelor,’ is expecting her first child with her boyfriend" 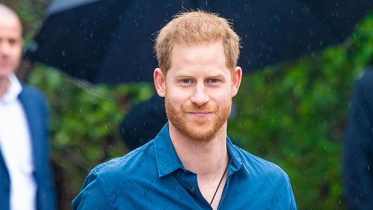 Prince Harry claims he is unsafe in the United Kingdom as he tries to pay for police protection after being denied. ‘Well-documented neo-Nazi and extremist…