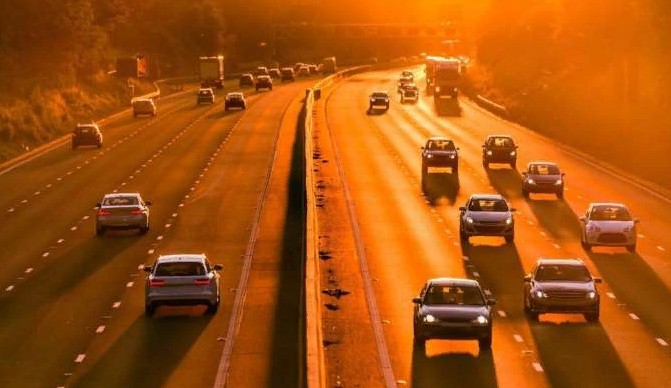 In England and Wales, there are four startling ways that climate change is hurting people’s health.

Temperature-related mortality in England and Wales is on the decline when age is taken out of the equation. According to the most recent data from the Office for National Statistics, this is the case (ONS). However, compared to 20 years ago, more people are going to the hospital.

That isn’t the only surprise in this new report, as it turns out. Here are some further ways that climate change is harming health in the United Kingdom.

1. Heat-related deaths are on the rise.

The study effectively masked the role of age by providing the number of climate-related deaths per 100,000 persons for each age cohort, making parameters like temperature easier to compare over time.

Instead, looking at the excess mortality rate shows how deaths from a specific cause, such as heart disease or traffic accidents, have increased over the last five years when compared to the average death rate. Excess fatalities from all causes have increased in Britain during heatwaves since 2001, notably among individuals over 65, according to this metric.

Despite this, the weighted death rate is lower today than it was two decades ago, possibly as a result of improved living conditions and an overall increase in life expectancy.

According to the ONS data, deaths from respiratory disorders have increased on both cold and warm days since 2001.

This could be due to the fact that these meteorological conditions are frequently linked to greater levels of air pollution. Wood-burning stoves, which are used in some houses during the winter months, are now a greater source of fine particulate pollution in the UK (38 percent) than road traffic.

Clear skies and plenty of sunshine are common during settled times in the atmosphere, which can lead to heat waves. As a result of the air pressure systems that cause this, pollution accumulates overhead as the air is trapped, worsening respiratory ailments.

3. On hot days, drowning is a leading cause of death.

Between 2001 and 2020, more individuals died from drowning on hot days than from heatstroke. In England and Wales, there were approximately 22 additional drowning deaths during hot weather in summer 2020 compared to 2001. Despite a decrease in the overall number of individuals drowning each year since 2001, there has been an increase since 2019.

Many of these incidents may include persons who sought relief from the heat by bathing in rivers or the sea. Drowning is a common cause of accidental death in the UK, and jumping into cold water when your body is hot might cause it to go into shock. In the last 20 years, recreational swimming has killed more people than flooding.

The rising popularity of wild swimming could be to blame, and better information on rivers and beaches should be provided to warn people about the dangers.

4. Hospital admissions are increasing due to the warm weather.

As the UK’s winters have been warmer over the last 20 years, the number of hospital patients admitted during cold weather has decreased.

Despite the fact that the winter months are traditionally the busiest for hospitals, this is not the case. In comparison, during the last decade, the number of persons admitted with a condition connected to high temperatures, such as heatstroke in hot weather, has climbed by 12,086 per year on average.

In the warmest four months of the year (June, July, August, and September) in 2018, there were 2,325 more people admitted for mental health treatment than when records began in 2010. Extreme heat causes our bodies to create more of the stress hormone cortisol, which exacerbates mental illness. However, this data does not prove that there has been an increase in mental health hospitalizations since 2010.

Up until 2018, dehydration was a prominent cause of hospital admissions, with roughly 800 more patients brought to the hospital in England owing to dehydration in 2018 than a decade earlier in 2010. However, the analysis shows no evidence of an upward trend after 2010.

Climate change will have a greater impact on human health in the future in all parts of the planet. According to this analysis, the health effects of Britain’s climate change have been rather modest thus far. That is not, however, an excuse for complacency.

Be the first to comment on "In England and Wales, there are four startling ways that climate change is…" 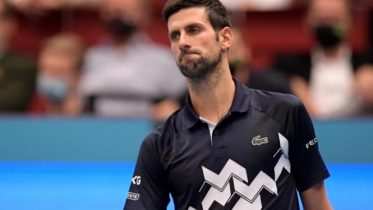