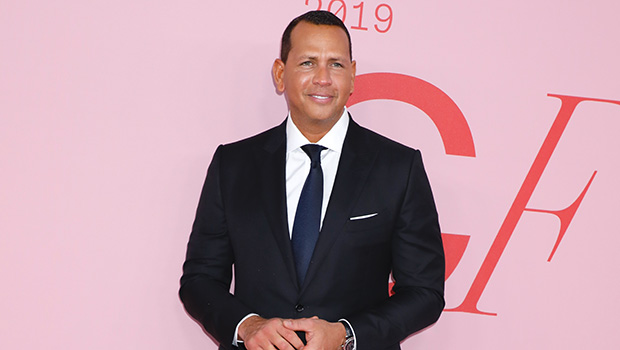 They’re the only dates he’ll be able to get! A-Rod spent a date night with his two daughters, Natasha and Ella, and shared a nice snapshot of the happy three with the caption «date night.»

Alex all smiled with Natasha and Ella on either side of him as they enjoyed a night out at what appeared to be an Asian restaurant based on chopsticks spread out on the table. The lovely ladies posed for the camera with their matching brunette waves and sweet smiles as Alex wrapped his arms around them.

In a soft brown cable-knit sweater, A-Rod looked the part of the perfect parent, and the three appeared thrilled to be out on the town together.

Cynthia Scurtis, Alex’s ex-wife, is the mother of Natasha and Ella. He and Cynthia have maintained a close relationship, especially as co-parents, and he published an emotional Instagram post in December to celebrate her birthday, writing: «Thank you for giving me the greatest two gifts any guy could have.»

Given his recent romantic misfortunes, it’s heartening to see Alex maintain a tight relationship with the two most important women in his life. A. Rod has remained upbeat since splitting with ex-girlfriend Jennifer Lopez in April 2021, expressing that he’s «grateful» for his time with J. Lo and even joked about his «single status» with fans.

Alex has been seen with a few different ladies, despite the fact that he hasn’t had any new confirmed relationships. After a European holiday to Ibiza, he was photographed boarding a private plane with sportscaster Melanie Collins, and he reportedly exchanged romantic text messages with Real Housewives of New York alum Kelly Bensimon.

A. Rod’s rep, on the other hand, responded to the Kelly claims by telling E! News that «there’s nothing there.» Why? «Mr. Rodriguez is laser-focused on running Arod Corp, Timberwolves, and being a present father for his kids,» the representative said. Alex’s focus on being present in his recent article is as genuine as his pleasant smile around his girls. 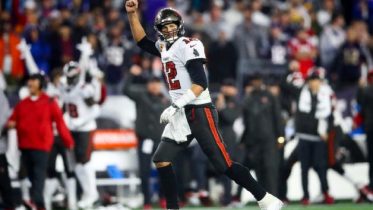