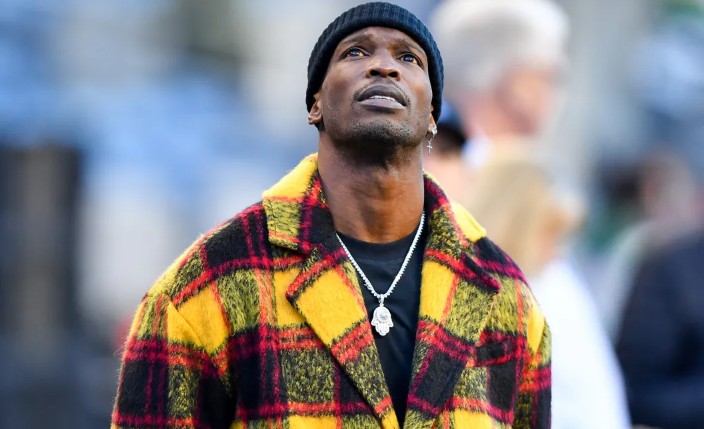 Chad «Ochocinco» Johnson only wanted to eat breakfast. He’d traveled all the way to Las Vegas for the chance to hang out with the greatest players in the NFL today, and all he wanted to do was congratulate a couple of the men who’d made the Pro Bowl this season and maybe treat them to a nice meal at the International House of Pancakes.

Johnson’s day began brightly, as did many of ours. This was Johnson’s tweet.

Nothing could possibly go wrong with such a sweet, innocent tweet.

After a few minutes, none of the Pro Bowl players had reacted. Desperately, Johnson began tweeting at specific players in the hopes that they were still sleeping and had missed the first message.

«@TrevonDiggs,» Johnson tweeted to All-Pro corner Trevon Diggs. «Wake up, let’s get to iHop right away?» There was no reaction. Johnson then shifted his focus to Deebo Samuel, a 49ers utility player: «@19problemz Let’s go to iHop, shall we?» Crickets.

Ochocinco began to see a pattern. Every person he approached declined, citing the same reasons. Because it was too early, they didn’t want to bring out the six-time Pro Bowler. Johnson, on the other hand, knew better.

These players had been getting up at 6 a.m. every day during the season for team meetings, but now they’re too exhausted to go out and have complimentary pancakes with one of the greatest receivers of the 2000s. Johnson was well aware of the meaning of the phrase «it’s too early.»

Johnson was unable to receive texts and had to go to iHop on his own.

In this tweet, you can almost feel the sadness. That final emoji tells it all. Heartbreaking.

Johnson was a man who poured his heart and soul into the sport he adored. No one enjoyed the game more than he did when he was playing. He simply relished the opportunity to play ball and destroy opposition defenses.

He wanted the chance to meet some of the game’s most interesting players and offer them not only helpful advice on how to better their game but also a delicious warm meal. However, neither of these things happened.

Johnson’s NFL teammates betrayed him, and the worst part? Even a day later, while many players were gracious enough to offer Johnson an apology for their inability to attend, numerous others did not respond to Johnson’s text at all.

Johnson did not attend the Pro Bowl because he was unable to stay in town. The next morning, he traveled to Houston. Perhaps he didn’t want to see the same players who had cheated him. That’s a reasonable response. Why should they earn your time if they aren’t going to offer you the light of day?

Johnson’s NFL career ended about a decade ago, but his amusing antics on social media, podcasts, and during workouts have kept him relevant in today’s NFL.

He’s also established a reputation as one of Madden’s top ratings adjusters. He’s been featured in a number of Madden videos describing how the rating system works and how the staff adjusts ratings in the middle of the season.

While he isn’t in the Hall of Fame, there was a strong case for him when he was first eligible. Many of the players at this year’s Pro Bowl have yet to achieve Johnson’s level of success. So it’s their loss if they didn’t want to meet up with him.

He must maintain his head held high and recognize his worth. Many Bengals fans and players would have loved to have breakfast with Johnson if they weren’t playing in the Super Bowl. 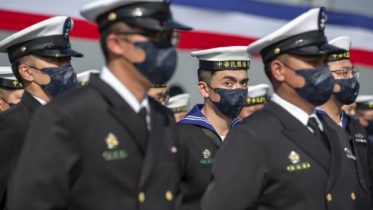 The majority of voters support the United States military defense of Taiwan, but not of Ukraine. According to a new poll released Friday, most Americans…