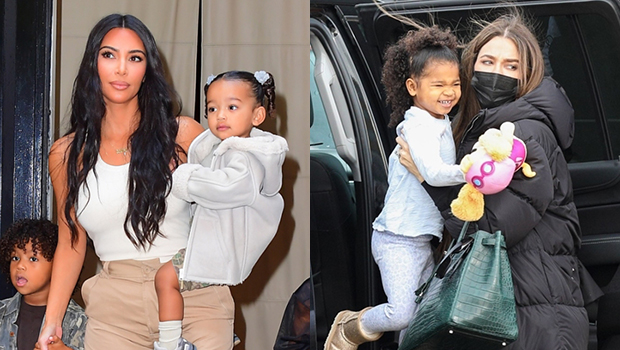 Kim Kardashian visits Target with Chicago, 4, and has a sweet reunion with True Thompson, 3.

During a leisurely shopping trip to Target, the Kardashian cousins had some fun dancing around the aisles.

On Thursday, February 3, Kim Kardashian, 41, and her daughter Chicago, 4, were out shopping at Target when they ran into Khloe Kardashian’s daughter True, 3, who was also out shopping. Kim shared a few adorable photographs and videos of the cousins hugging and dancing on Instagram, and the two girls appeared to be overjoyed to see each other.

True and Chicago were dancing in the aisles in a video shot by Kim. Both of the females were laughing and dancing around, holding hands. Chicago wore a pink suit with a furry jacket and matching sweatpants that were extremely beautiful. True was dressed in shorts and a white tee. As she watched her kid play with her cousin, Kim was a total adoring mother and aunt.

«Wait until you see who we met at Target!» She exclaimed, «Oh my goodness!» «Are you interested in seeing what we purchased?» Khloe, 37, shared the same video on her Instagram Story and appeared to be thrilled by the love between her niece and daughter. She commented, «This is too much for my heart.»

Kim had posted a snapshot of Chicago riding in a shopping cart while the mother and daughter combo went down the toy aisle at Target, almost two weeks after Chicago had her fourth birthday, on her Instagram Story before they ran into True. «It’s true what they say…dreams do come true!!» Kim captioned the photo, «Love a Target day with my Chi Chi.»

Khloe has also shared a slew of gorgeous True images, including some of the adorable clothing she’s purchased for her. On January 25, the reality star shared a series of images of her daughter wearing a beautiful Dolce & Gabbana frock with the phrase «Only Good Vibes» and a leather jacket.

During the holidays, Khloe and her daughter were seen wearing matching silver sequin outfits for a very special Christmas Eve party. 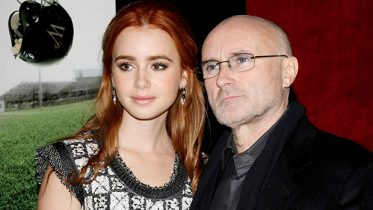