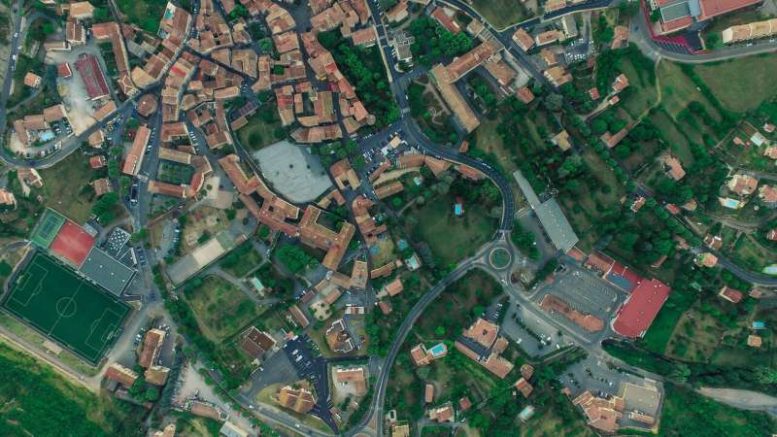 Living in a walkable neighborhood reduces the risk of gaining too much weight during pregnancy.

Researchers from Columbia University’s Mailman School of Public Health discovered that pregnant women who live in walkable neighborhoods in New York City have a lower risk of excessive gestational weight gain (GWG) than those who live elsewhere in the city in one of the first studies to look into the link between neighborhood characteristics and weight gain during pregnancy.

They also discovered that residing in a low-income neighborhood increased the likelihood of excessive GWG. Obesity is the journal where the findings were published.

Excessive or insufficient weight gain during pregnancy is associated with a variety of health hazards for both pregnant women and their infants. GWG overabundance is linked to a higher risk of pregnancy problems, such as pregnancy-related hypertension and longer-term postpartum weight retention.

Residents of walkable communities have been demonstrated to walk more, participate in more physical activity overall, and have a lower BMI (BMI). People with Type II diabetes who live in walkable neighborhoods have improved blood sugar management.

«Given the long-term benefits of healthy pregnancies for parental and child health,» says Eliza Kinsey, Ph.D., a former postdoctoral research scientist in the Department of Epidemiology who is now an assistant professor at the University of Pennsylvania.

The current study, which employed de-identified birth record data for the year 2015 to assess neighborhood-level implications on GWG, was undertaken in collaboration with researchers at the New York City Department of Health and Mental Hygiene (DOHMH) Bureau of Vital Statistics.

The DOHMH compiles data on all live births in the city using medical record data, including basic health and demographic information for the pregnant woman, as well as birth outcome statistics (e.g., birth weight, gestational age).

In a sample of 106,285 newborns, 42 percent of pregnant women had excessive GWG, whereas 26 percent had insufficient GWG. Pregnant women who lived in the city’s lowest quarter had a 17 percent higher chance of having too much GWG.

Pregnant women who lived in the top quarter of walkable neighborhoods had a 13 percent decreased risk of excessive GWG. These findings are consistent with previous research in New York City, which revealed that neighborhood poverty and walkability both predict BMI in the general population.

According to senior author Andrew Rundle, PhD, professor of epidemiology, «GWG is likely linked to neighborhood walkability because to alterations in behavior during pregnancy, probably walking for exercise and daily activities, rather than pre-pregnancy BMI impacts.

Low-impact exercises like walking account for a large portion of the exercise consumed by pregnant women. Making areas more walkable provides a number of health benefits for current residents as well as future generations.»

Elizabeth Widen of the University of Texas at Austin, James Quinn of Columbia Mailman, Mary Huynh and Gretchen Van Wye of the New York City Department of Health and Mental Hygiene, Gina Lovasi of Drexel University in Philadelphia, and Kathryn Neckerman of Columbia University Population Research Center are co-authors of the current study.