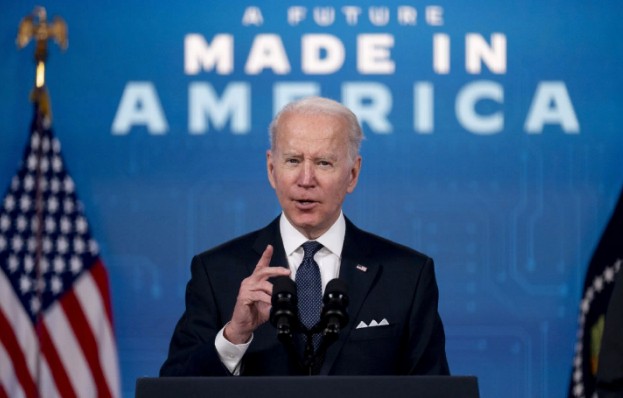 Biden is urging Congress to support semiconductor chip manufacturing in the United States.

President Biden asked Congress on Friday to pass legislation that would invest billions to enhance semiconductor manufacture in the United States, claiming that the country’s reliance on foreign computer chips must stop.

The CHIPS for America Act would spend $52 billion to boost semiconductor chip production in the United States. It received bipartisan support in the Senate in July but has since stagnated in the House.

Everything from toothbrushes and coffee machines to cars and iPhones is powered by chips. A global chip scarcity has contributed to increasing inflation and car prices.

Mr. Biden stated that the bill would assist in making the US supply system more resilient to interruptions. Following the COVID-19 closure, the supply-chain crisis has hampered the US economy’s recovery.

However, critics argue that because of the time it takes to bring a chip factory online, the legislation will do little to remedy the chip shortage that is wreaking havoc on the US economy.

7,000 construction jobs and 3,000 permanent employment are planned to be created at the factory in Ohio.

Mr. Biden praised Intel’s new plant as a «historic investment,» but it won’t be operational until 2025.

Even if the United States greatly boosts output, it will not be able to entirely cut itself off from the global supply chain. Testing and packaging are conducted in Southeast Asia, where labor costs are significantly lower.

According to a 2020 research by the Semiconductor Industry Association, making a chip in the United States costs 30% more than in Asia. This might increase production costs by $10 billion to $40 billion.

The $7.1 billion is part of Intel’s $30 billion investment in Malaysian facilities, which will comprise a large complex to manufacture semiconductors for automobiles, computers, and other industries.

China’s government is investing $150 billion to enhance chip production, despite the fact that producing a semiconductor costs about half as much as it does in the United States. This is approximately three times the amount spent under the CHIPS Act.

Nonetheless, Mr. Biden said that the law is required for the United States to compete with China.

He stated, «China is doing everything it can to take over the world market.»

Some fear that the effort to boost production in the United States may result in a chip oversupply, resulting in lower pricing and negative or zero revenue growth.

According to Gartner, a technology and consulting group, the sales of the top 10 semiconductor companies, including Intel and Samsung, fell by 12% in 2019 due to oversupply.

Automobile and smartphone manufacturers are slashing inventories due to slow sales, raising the risk of overcapacity. 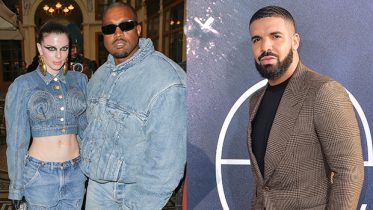