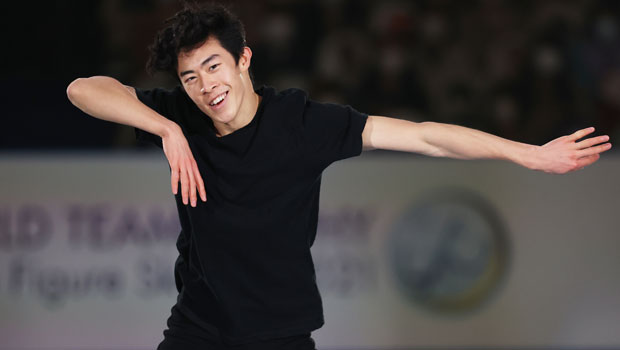 5 Things To Know About Figure Skater Nathan Chen, Who Is Trying To Break Records At The Olympics

Nathan Chen is preparing for the 2022 Winter Olympics, which begin on February 4th, and as an accomplished athlete, he is a strong chance for a gold medal. Here’s where you can learn more about him.

Nathan Chen, 22, is one of America’s most accomplished competitive figure skaters, and his appearance at this year’s Winter Olympics will undoubtedly add to his extensive list of achievements. The three-time Olympian has already competed in the sport’s biggest competitions, and this year, he has an extraordinary chance to capture the ultimate figure skating accolade – an Olympic gold medal. All eyes will be on him as one of the most promising athletes competing in the Beijing Olympics, which begin on February 4th, and we’re ready for it.

Learn more about Nathan and his illustrious figure skating career in the video below.

Nathan has already racked up a slew of medals in the sport of figure skating.

When he was three years old, he began skating.

According to Team USA, Nathan, the youngest of five brothers, was originally inspired to skate on the ice after seeing his older brothers play hockey. He’s also competed in other sports, such as gymnastics, and attended the Ballet West Academy for ballet training. In 2003, he competed in his first figure skating competition.

Nathan has already established himself as a legend in the sport of figure skating.

He is a Yale University student.

Nathan is a hardworking student at the top institution who studies data science and statistics in addition to being a star athlete. He is said to have taken a leave of absence to prepare for and compete in the upcoming Beijing Olympics, but he intends to return in the fall of this year. He’s also stated that he wants to go to medical school.

«My father is a doctor, and my sister was a premed student in medical school. In a 2017 Q&A with the International Skating Union, he remarked, «It’s just kind of something that runs through my family and I think it’s something that I caught up on.»

Kristi Yamaguchi and Michelle Kwan are two of his skating idols.

Nathan looked up to the female champions as a young Asian American skater. «You don’t see that reflection of yourself as easily growing up in Salt Lake City, where most of my classmates and fellow athletes were primarily white,» he told Yale News in October.

«In these athletes, I see myself, and I realize how capable and talented they are.» If they can accomplish it, I’m confident that I can as well. As an athlete, being able to see a face like yours is quite beneficial.» 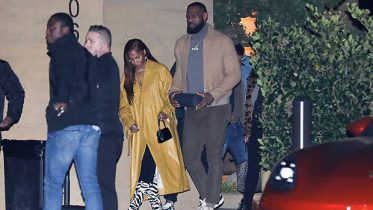