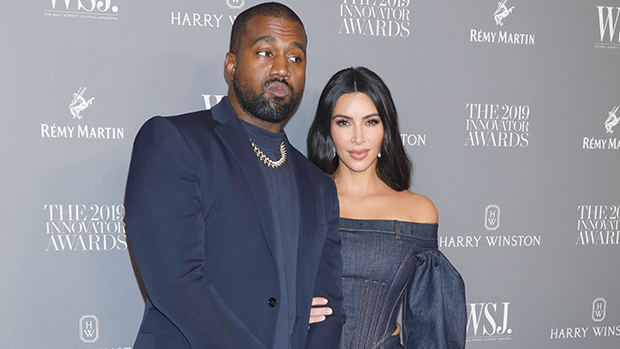 Kanye West criticizes Kim for her multiple divorces and expresses his displeasure with North, 8, being on TikTok.

Kanye West is publicly stating for the second time that he does not approve of his daughter, North West, being on TikTok — and he has no qualms in telling Kim Kardashian about it.

In an Instagram post on Feb. 4, Kanye West poured both direct and indirect shade at Kim Kardashian. The rapper has made it obvious that he does not want North West, the couple’s 8-year-old daughter, to be on TikTok, and he reinforced that position in his latest statement.

«Because this is my first divorce, I’m not sure what I should do about my kid being forced to use TikTok?» he wrote.

Let’s take a look at what’s going on here. The first portion of Kanye’s statement, in which he refers to his «first divorce,» is a veiled dig at Kim, who has been divorced three times (by Kanye, Kris Humphries,, and Damon Thomas).

He threatens to take action if Kim continues to let North use the social media site in the second half. North and Kim share a TikTok account, and Kim watches the videos before they go live, but Kanye isn’t happy with the scenario.

In January, he again chastised his ex for letting North use social media without his permission. Kanye claimed in an interview that he sent his cousins to speak with Kim on his behalf and that TikTok was one of his concerns.

«There are two things I [told my cousins], tell her, «Security isn’t going to be in between me and my kids,» and also, «Don’t have my daughter wearing lipstick on TikTok,» he stated. ‘And if I don’t approve, don’t use her TikTok at all.’ Kanye said that the TikTok was built without his knowledge and that Kim was using it to «antagonize» him.

In February 2021, Kim filed for divorce from Kanye, and the two had (apparently) moved on romantically. Kanye has been nearly inseparable from Julia Fox since New Year’s Eve, while Kim has been dating Pete Davidson since October.

Even though he’s in a new relationship, ‘Ye hasn’t stopped talking about his breakup with Kim in the public. He’s been very outspoken about Kim reportedly attempting to keep his four children away from him.

In mid-January, he publicly chastised her for «not permitting» him to attend the birthday celebration of their daughter, Chicago West. He’s also claimed that security wouldn’t let him into Kim’s house. Meanwhile, Kim has been silent about the matter, stating from the start that she wishes to co-parent peacefully. 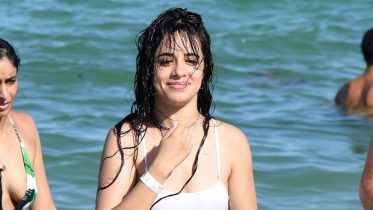 ‘After hanging out with ex Shawn Mendes, Camila Cabello stuns in a black bikini. Oh, my goodness!’ Camila Cabello is vacationing in the Dominican Republic…