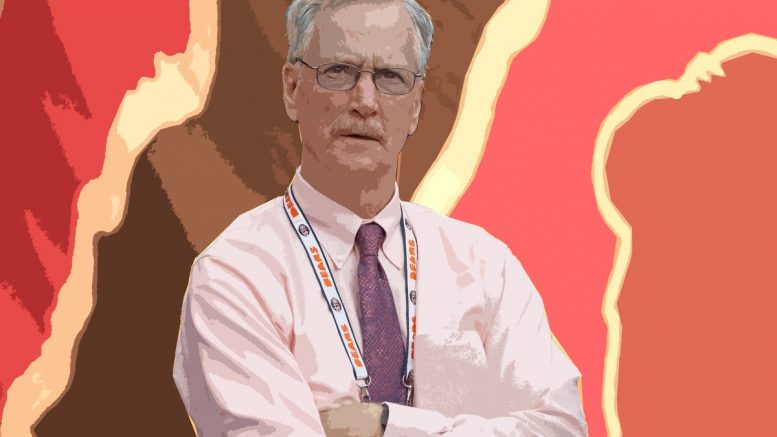 This Black Monday pattern has become way too familiar to me and every other Bears fan. It’s the third time in eight years, and the seventh time in my life. And it’s intended to follow a pattern. In the morning, word of whatever dope your team is firing leaks.

Then you hear about a news conference later that day. Then either your GM or the one he was stuck with gets up there and spews some nonsense about why he’s firing the fool he recruited in the first place.

Alternatively, some exec even higher than the GM and even worse at talking to the press strolls down to a room he’d forgotten about and spews even more incoherent nonsense about why he’s firing both the GM and the coach. Not that you’d need it, considering the most common explanation is «We suck ass, and we’d like to stop sucking ass.» Except, apparently, in Miami.

After then, there’s supposed to be at least a few days of hope, no matter how delusional, befuddled, or backwards you think your ownership is (and those of us in Chicago would definitely be pushing into the red when evaluating all three of those categories when it comes to the McCaskey family). There’s usually a list of hot coordinators or the big fish who’s been out of the game for a few years and is now on TV.

Even an ownership group that has been bound together for decades may perhaps end up on one by chance. They tumble down all the time, so it’s just a matter of time before they land on the appropriate person.

Sure, getting a general manager is more difficult, but you’d want to believe that anyone could look at great companies throughout the league and pick someone out of one of them and tell them, «Do it here.»

Even the Ricketts family in town figured it out, and they have one of the largest collections of cornpone dummards around.

And that is plenty to live on, even if we call it «blind» optimism or hope. Almost every other NFL team gets it right at some point (and I’m sure some of them are owned and run by giblets who drown in the rain and happen to have a lot of money somehow), and those same giblets occasionally find the proper individuals just because.

It should be carried through to training camp since what do any of us know until we see something on the field? Maybe your team screwed up so badly in the draft or free agency that you won’t be able to make it until late July, but there’s supposed to be time.

That’s something we don’t even get now.

For the Chicago Bears, the first part was present today. When it was reported that GM Ryan Pace and head coach Matt Nagy would be doing the perp walk out of Halas Hall, it came as a shock. Pace had been rumoured to be kept or transferred to a job that would be practically worthless over the previous few weeks, and there was some bubble fuel that he would be promoted to the President of Football role that many have been begging for the team to create.

All of this was because we knew Pace was well-liked by ownership, as he attended church with them and, as my Chicago sports podcast partner @torqpenderloin described it, «goes to the same speakeasy where they sell room temperature chocolate milk.»

Pace, on the other hand, received his paperwork. Maybe they were witnessing what we were seeing: a team with mud in its tires, motor, gearbox, and everywhere else, making it sound like an elephant dying of diarrhoea every time it gets up and runs.

That continued until President George McCaskey took the microphone at a press conference to explain his reasoning. Now, sports owners who don’t seek the limelight because they believe their every idea is a gift to the world (your Cohens, Joneses, and Cubans) rarely speak because they believe we aren’t entitled to it. As a result, McCaskey is terrible at speaking to the press.

I’m not sure if a news conference influences a candidate’s desire for the job. If they’ve been in the NFL for a while, there’s a good possibility they’ve worked for a dunderhead at some point. If that happens, the Bears are doomed.

It all started when McCaskey used the son of recently deceased Bears reporter Jeff Dickerson as a reason to chastise the entire fanbase for a few dozen high school students harassing Nagy’s children. Olin Kreutz, a beloved former athlete who is now a smart TV analyst in the area, was labelled a liar by him. Bill Polian, who hasn’t been in the league in ten years and didn’t think Lamar Jackson could play quarterback (absolutely not because he’s Black, no siree bob!) would have a big say in appointing a general manager, he said.

The Bears’ organization will remain unchanged, with the exception that a general manager will report directly to McCaskey rather than through his normal intermediary, Ted Phillps, a conscious sweat gland. And then McCaskey explained why he isn’t actually qualified to make football choices, therefore having someone who is will be reporting to him is fantastic. Then he assured us that «ownership» is delighted for him to stay on as president. His mother, who is three days older than water, is «Ownership.»

So, while cleaning house is always the foundation for most football optimism, we now know we’re just hoping the Bears locate the proper folks by chance. They’ve come close in the past but failed miserably at the last hurdle. Bruce Arians was a possibility.

Marc Trestman was obtained. They could have hired Dave McGinnis, who would have appointed Mike Martz as offensive coordinator when he arrived in St. Louis. We obtained Martz after the league had already cracked his code. They messed up those by holding phoney news conferences and announcing hirings before they were confirmed.

We can’t expect real change to happen. We can only hope for bad luck. The word «stupid» is highlighted. 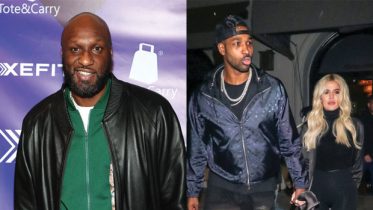