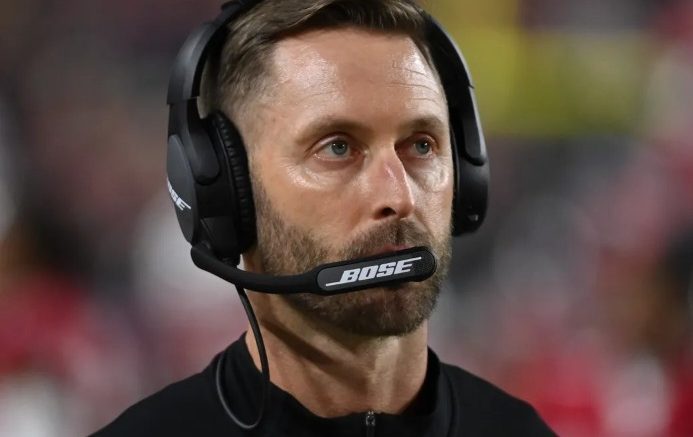 We’ve seen several fan bases lash out at their teams during the last few weeks of the NFL season, expressing their frustration with terrible franchises and the way they’re run. Fans of the Arizona Cardinals are among those who have had enough and believe it is time for a change.

Following Monday night’s Wild Card ass-whooping by the LA Rams, the Cardinals supporters wasted no time in clamoring for head coach Kliff Kingsbury’s firing. They didn’t even wait until the fourth quarter was over to go after Kingsbury for his team’s lack of preparation.

This isn’t the first time Kingsbury’s status as Cardinals head coach has been questioned. He’s been in Arizona for three years, and it appears that some people, whether fans or pundits, have questioned why Kliff was hired in the first place.

However, when you consider what his teams have done (or haven’t done), the case for booting him out of town isn’t altogether ridiculous. Under Kingsbury’s leadership, the Cardinals have gone 24-24-1 in three regular seasons. The Rams recently beat them 34-11 in their first playoff game under Kliff.

Arizona slipped off significantly after a surprise 7-0 start to the season, finishing 4-7, including a playoff loss. Kingsbury’s team started 5-2 last season before losing six of their final nine games in the second half of the season.

This Cardinals squad is developing a horrible habit of late-season failures. But I don’t think this is the final nail in Kingbury’s Cardinals coaching coffin. Coaches like Kingsbury are usually given the benefit of the doubt and given at least another year to prove their usefulness. Let’s keep things genuine, shall we?

Is anyone familiar with Jim Caldwell? Before that, he was the head coach of the Lions and the Colts. During Caldwell’s four years in Detroit, his teams went 36-28. In three of his four years there, Caldwell had winning seasons.

He took the Lions to the playoffs twice before being sacked following a 9-7 season with no convincing cause other than Lions ownership. This was in addition to the organization’s desire to «take the next step ahead.» Since Caldwell was fired following the 2017 season, the Lions have had two head coaches with a total of 17 wins in four years. How’s it going with the next step, Detroit?

Caldwell is solely used to compare the options available to coaches who like Kingsbury vs those who share some of the same attributes as coach Caldwell. We all know what it means, and I believe it applies here because I’d be surprised if Kingsbury was fired after the Cardinals’ disappointing season, especially since he’s a white coach in the NFL. 9.75 times out of ten, these franchise owners have made it quite clear who they want to operate their businesses.

Clearly, there is a case to be made for Kingsbury staying or leaving. Each year he’s been in Arizona, the team has improved under his leadership. Despite getting their asses handed to them, he did manage to get them to the playoffs for the first time.

Kyler Murray had an up and down year, but the former No. 1 overall choice has improved from his rookie year to today. We should find out more in the coming days, but for those in the pro-Kingsbury camp, I wouldn’t put money on him getting fired at this point. With all of these extra opportunities, some of these trainers must have been cats in a previous life.

Be the first to comment on "Fans of the Cardinals want Kingsbury fired, but don’t hold your breath" 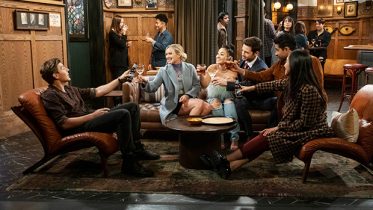 The adventure of ‘How I Met Your Father’ has begun. HL spoke with the actors and creators EXCLUSIVELY about the father’s identity, bringing Kim Cattrall…