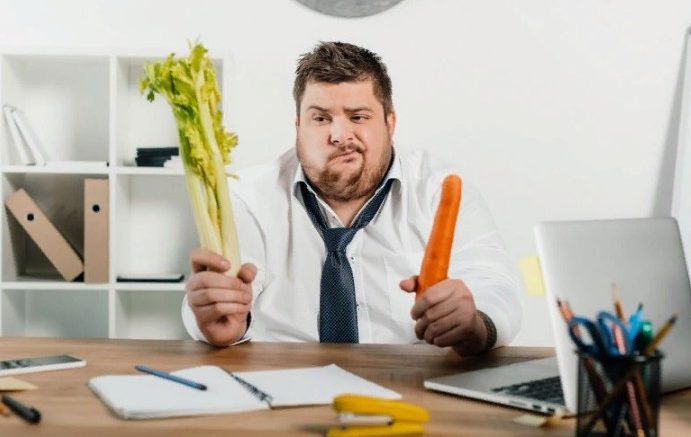 Vegetable consumption is critical for a well-balanced diet and the prevention of a variety of ailments. Is it possible, however, that a high-vegetable diet can reduce the risk of cardiovascular disease (CVD)?

Vegetable consumption may appear to reduce the risk of CVD at first glance, as certain of its constituents, such as carotenoids and alpha-tocopherol, have CVD-protective qualities. However, the evidence supporting an overall effect of a vegetable diet on CVD has been equivocal in earlier investigations.

Now, new findings published in Frontiers in Nutrition reveal that increasing the amount of cooked or uncooked vegetables consumed had no effect on the risk of cardiovascular disease. They also explain how confounding variables could have led to prior erroneous, optimistic results.

«The UK Biobank is a large-scale prospective study looking at how genetics and the environment interact to cause the most common and life-threatening diseases.

We use the UK Biobank’s huge sample size, long-term follow-up, and thorough information on social and lifestyle factors to assess the relationship between vegetable intake and the risk of later CVD with confidence «Prof Naomi Allen, the UK Biobank’s head scientist, and study co-author, said

By linking to their healthcare information, the UK Biobank monitors the health of half a million persons in the UK. These volunteers were interviewed about their food, lifestyle, medical and reproductive history, and other aspects when they enrolled in 2006-2010.

The researchers used the answers to questions on their daily average consumption of raw versus cooked veggies from 399,586 participants (4.5 percent of whom went on to develop CVD). They looked at the link between myocardial infarction, stroke, and serious CVD and hospitalization or mortality. They took into account a variety of potential confounding variables, such as socioeconomic status, physical activity, and other dietary components.

Importantly, the researchers looked into the possibility of residual confounding,’ or whether undiscovered additional factors or poor measurement of known factors could lead to a false statistical link between CVD risk and vegetable consumption.

When various socio-economic, dietary, and health-and-medicine-related confounding factors were taken into account, however, this apparent effect was significantly diminished. Controlling for these variables lowered the predicted statistical power of vegetable intake on CVD by more than 80%, implying that more precise assessments of these confounders would have fully explained any remaining effect of vegetable intake.

Dr. Qi Feng, the study’s lead author and a researcher at the University of Oxford’s Nuffield Department of Population Health, said: «In our large study, there was no indication of a preventive impact of vegetable consumption on the development of CVD.

Instead, our findings demonstrate that the seemingly protective impact of vegetable consumption against CVD risk is most likely due to bias from residual confounding factors such as socioeconomic status and lifestyle variations.»

Future research, according to Feng et al., should look into whether certain types of vegetables or how they are prepared to increase the risk of CVD.

Dr. Ben Lacey, an Associate Professor in the department at the University of Oxford, concluded as the last author: «This is a significant study with implications for understanding the dietary causes of CVD and the burden of CVD that is typically linked to a lack of vegetables.

However, eating a well-balanced diet and keeping a healthy weight are still essential for good health and lowering the risk of serious diseases, such as cancer. At least five pieces of a variety of fruits and vegetables should be consumed every day, according to most experts.» 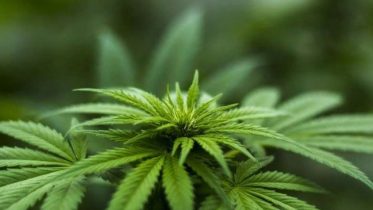 A new study published in Cannabis and Cannabinoid Research found that women who used cannabis frequently had a lower risk of diabetes, a chronic disease…