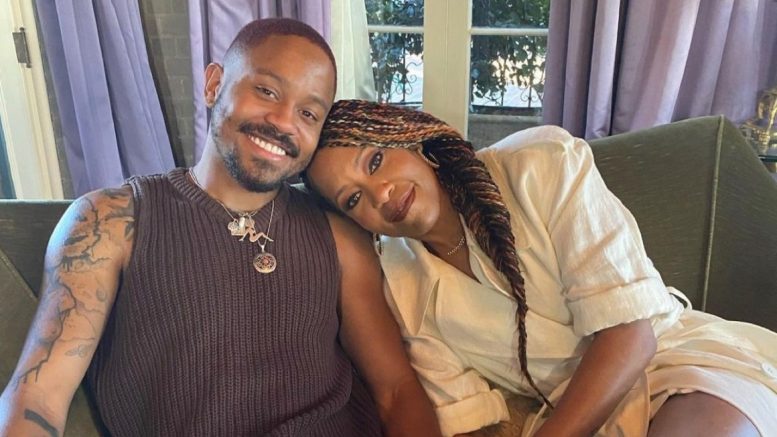 Although no cause of death has been revealed, People report that he committed suicide.

«The loss of Ian has crushed our family to the core. He was such a bright light who cared so profoundly about the happiness of others.» During this private time, our family requests that you treat us with respect. «I appreciate it,» King stated in a statement.

Alexander was known to the public as Desduné, a DJ and singer-songwriter. In April 2021, he released the singles «Green Eyes» and «Work It Out» for the first time.

Last week, King used Instagram to promote her son’s song «Green Eyes,» sharing a small clip and a link to the song in her bio. He was also a celebrity chef who expressed his desire to turn his private dinner parties into a restaurant to Flaunt Magazine in May 2021.

«To have you as my mother is the greatest present I could wish for,» he wrote on her 50th birthday last October. It’s quite astounding that you can be everything you are while still making time to be there for me, love me, and support me wholeheartedly.»

From 1997 to 2007, King was married to Ian Alexander Jr.’s father, music producer Ian Alexander. He was the only child in the family.

Regina King and all of Ian Alexander Jr’s family and friends have our heartfelt condolences.

Be the first to comment on "Regina King’s son, Ian Alexander Jr., commits suicide at the age of 26" 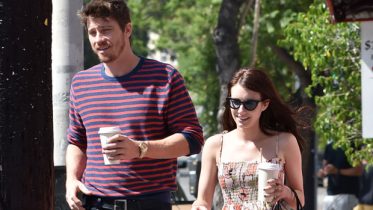