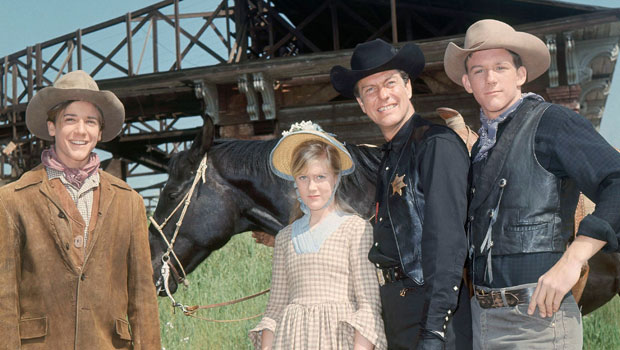 Dick Van Dyke’s Kids: Everything You Need to Know About The 96-Year-Old Actor’s Four Children.

The iconic TV and film star, who has received five Emmys, a Tony, and a Grammy, has four wonderful children. Find out everything you need to know about them right here!

Dick Van Dyke, the iconic actor, has had one of Hollywood’s most illustrious careers. Dick began his career as a DJ on the radio before touring nightclubs with a comedic mime act. He was born on December 13, 1925, in Missouri. He acquired the main part of Albert Peterson in Bye Bye Birdie at the age of 34, earning him a Tony!

Dick became a household name after starring in his own sitcom, The Dick Van Dyke Show, from 1961 to 1966, which also starred Mary Tyler Moore as his wife. On the big screen, the comic starred opposite Julie Andrews in Mary Poppins and played a loveable screwball inventor in Chitty Chitty Bang Bang. Later in his career, he found a new legion of followers with his CBS television series Diagnosis: Murder, which aired from 1993 to 2001.

Dick has been married twice: first to Margerie Willett from 1948 to 1984, and then to Arlene Silver in 2012. Christian, Barry, Stacy, and Carrie Beth are his four children from his marriage to Margerie. Find out everything you need to know about them by reading on.

Although his birthdate is unknown, Christian is Dick and Margerie’s firstborn child. Before embarking on a more conventional career route, he appeared on The Dick Van Dyke Show alongside his famous father. According to Glamour Path, Christian became an attorney and also worked as a marketing director for Nike USA.

According to the publication, Christian and his wife Carline A. Heller welcomed their daughter Jessica Lee Van Dyke on January 1, 1974 in Phoenix. She tragically died in 1987 at the age of 13 from a rare ailment.

Barry was born in Atlanta on July 31, 1951, and grew up following in his father’s footsteps. Barry would reconnect onscreen with his father Dick for Diagnosis: Murder in the main role after appearing alongside his brother Christian in The Dick Van Dyke Show as a toddler. He went on to star in shows including Remington Steele, The Love Boat, Magnum, P.I., and The Dukes of Hazzard in the 1980s.

Barry talked about how his father let him select his future in Hollywood in a 1987 interview for Born Famous. «I believe he wanted me to pursue my own path, in my own time, and to feel like I accomplished it on my own.» As a result, I appreciate it.»

He married Mary Carey in 1974. Carey, Shane, Wes, and Taryn were the first four children born to the marriage.

Dick and Margie had a third child, Carrie Beth. She tried her hand at acting as a Girl Scout in two episodes of The New Dick Van Dyke Show in 1971, following in the footsteps of her elder brothers. Carrie Beth has no further credits to her name, and because she is such a quiet person, little is known about her. According to IMDB, she married Kevin McNally in 1983 and the couple has two children together.

Even though Stacy was the youngest of Dick and Margie’s children, she caught the acting bug. In 1971, she appeared on The New Dick Van Dyke Show. According to Closer, she scored a position on The Mike

Douglas Show years later. Stacy, like her older sister, is a very reserved person who avoids the limelight. Stacy is only recognized for her role in the 2002 film Diagnosis Murder: Town Without Pity.

Be the first to comment on "Dick Van Dyke’s Kids: Everything You Need to Know About The 96-Year-Old…" 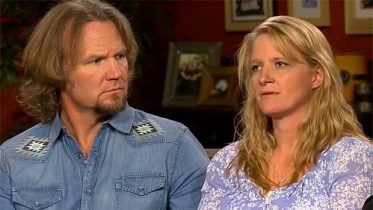