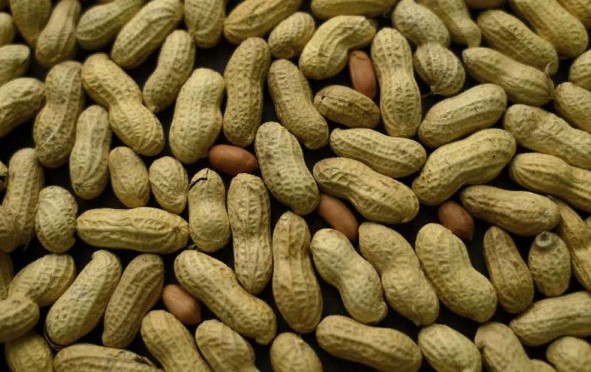 According to a study published Thursday, young children with peanut allergies may be able to overcome their sensitivities if they are treated early enough.

To increase a group of toddlers’ tolerance for peanuts, the researchers fed them increasing amounts of peanut protein powder. After two and a half years, nearly three-quarters of the participants could endure the equivalent of 16 peanuts without experiencing an allergic reaction. One-fifth of the patients had the same tolerance six months after therapy ended.

The technique appeared to work best in young children and those with milder allergies, according to the researchers, who published their findings in the journal Lancet on Thursday.

According to Dr. Stacie Jones, a study co-author from the University of Arkansas for Medical Services, the findings show that there is a «window of opportunity» early in life when treatment could have a lasting influence. However, she stated that further research is required to determine how long the effect will last.

There is already a therapy for peanut allergies, but it is only licensed for children aged 4 and up, and it only protects against accidental exposure to small amounts of peanuts. Children should still avoid eating the nuts and carry an EpiPen or other allergy treatment with them. It similarly employs peanut powder, but the protection is lost if the children quit taking the therapy.

Jones and her colleagues used a similar strategy on younger children to determine if their immune systems could be influenced if they were treated sooner. She has consulted with Aimmune Therapeutics and helped conduct a trial for the current therapy, Palforzia.

Peanut allergies affect about 2% of children in the United States, causing severe responses and causing parents ongoing worry. Some youngsters outgrow their allergies, but the majority must avoid peanuts for the rest of their lives. In recent years, health experts have advised parents to start feeding their babies peanut-containing foods at a young age to prevent allergies from forming.

A total of 146 children aged one to three in the United States took part in the new government-funded study. They were given either peanut powder blended in food or a dummy powder—oat flour—on a daily basis. After the treatment, 71% of those who received the peanut powder were able to endure the equivalent of 16 peanuts. After six months, 21% could still do so. At the end of the treatment and six months later, 2% of the dummy powder comparison group could tolerate 16 peanuts.

During treatment, the majority of the youngsters reported mild to moderate reactions. Some people in the peanut group needed to use an EpiPen.

Dr. Joyce Hsu, an allergy specialist at Brigham and Women’s Hospital in Boston who was not involved in the study, said the findings «truly confirm something that we felt for a long in the field.» «When children are younger, their immune systems are more pliable.»

For toddlers aged 4 months and up, Hsu’s clinic offers a peanut protein allergy treatment. Hsu highlighted that, like Palforzia, it is intended to protect against accidental intake, and that youngsters should still avoid peanuts. She claims that there is a scarcity of solid research on how to treat peanut allergies in newborns and young children.

Other allergy experts underlined the wide availability of the peanut powder used in the trial in a commentary published alongside the report. They claim the treatment is a viable option that can be implemented in the real world with the help of an allergy specialist.

The findings should give clinicians more confidence to attempt the medication on toddlers and offer it to parents, according to Dr. John Kelso, an allergy specialist at Scripps Clinic in San Diego. However, he pointed out that it’s still unclear whether any tolerance has a limit or how it evolves over time.

He cautioned, «There needs to be some care about thinking of this as a cure.» 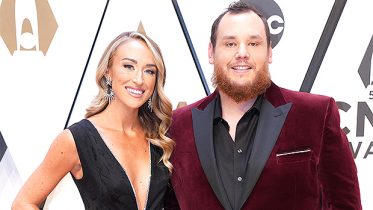