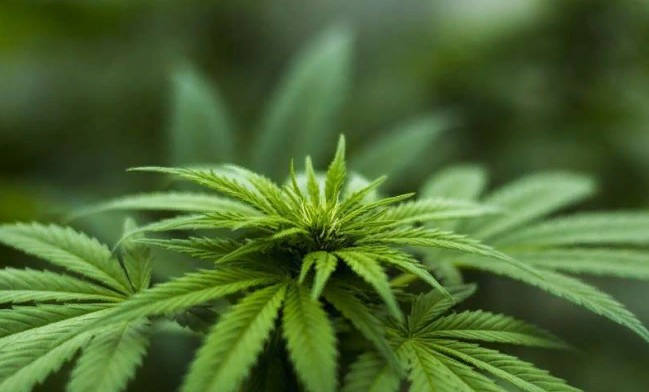 A new study published in Cannabis and Cannabinoid Research found that women who used cannabis frequently had a lower risk of diabetes, a chronic disease in which the body is unable to produce enough insulin (type 1) or use insulin efficiently (type 2). (type 2).

Diabetes affects almost one out of every ten Americans, and it was responsible for 87,647 fatalities in the United States in 2019, making it the seventh-largest cause of death.

Ayobami Ogunsola, Samuel Smith, Udeh Mercy, and Olatunji Eniola of Texas A&M University School of Public Health, along with a colleague from Hofstra University, evaluated data from the National Health and Nutrition Examination Survey (2013-2018) from around 15,000 individuals for the study.

The majority of the participants were female, non-Hispanic white, over 40, and had at least a bachelor’s degree. Cannabis use was calculated based on exposure and frequency of use, with «low use» defined as less than four times per month and «high use» as four or more times per month. Physician diagnosis or satisfying criteria for plasma glucose, fasting blood glucose, or hemoglobin A1C values were used to evaluate diabetes status.

Female cannabis users were less likely to be diagnosed with diabetes than women who did not use cannabis. Female participants’ light cannabis consumption had no link to a diabetes diagnosis. Researchers discovered no link between diabetes and any degree of cannabis use in male subjects.

The previous study has revealed that the endocannabinoid system, a nervous system-wide network of neurotransmitters and receptors involved in a variety of biological functions, has varied effects depending on gender.

Two important chemicals in cannabis, cannabidiol, and delta-9-tetrahydrocannabinol, stimulate receptors in the endocannabinoid system, resulting in better glucose elimination. The authors speculate that this could be one explanation for the sex-based disparity they discovered in their research.

More research is needed to better understand the relationship found in this study, particularly to look into the individual and contextual characteristics as well as the mechanisms that may be at play. 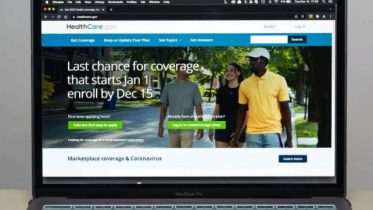 In the midst of the omicron rush, people looking for health insurance have until Saturday to sign up for taxpayer-subsidized private coverage under the Obama-era…