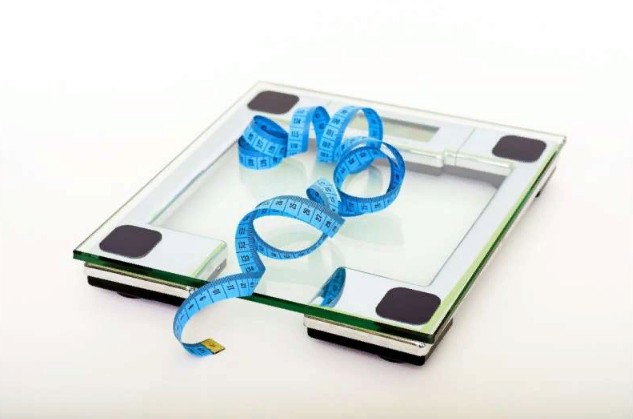 Obesity may result in more hospital admissions in the United Kingdom than previously anticipated.

According to recent research performed by the University of Bristol, being overweight may lead to more hospital admissions and worse disease and mortality rates than previous studies have suggested. The researchers employed a genetic approach to determine the sole impact of body composition on hospital admissions from over 300,000 patients in the study, which was published in Economics and Human Biology.

The study, lead by researchers from Bristol Medical School’s Population Health Sciences, looked at body mass index (BMI) and waist-hip ratio (WHR) data from 310,471 people in the UK Biobank cohort to see how extra body fat affected the yearly hospital admission rate. This data was linked to information on 550,000 inpatient hospital admissions in the United Kingdom, with individuals tracked for an average of six years.

Researchers used this data to compare estimates from traditional epidemiological analyses with a genetic technique known as Mendelian randomisation, which allows scientists to quantify how being overweight is directly related to disease and mortality. The method estimates the causal effect of being overweight on a health outcome by excluding the effects of other factors that may concurrently influence body composition and hospital admission rates by using genetic alterations in the genome connected to body composition.

Their findings revealed evidence of a direct causal influence of greater BMI and WHR on higher annual hospital admission rates, with estimates that were higher than those established in previous studies. One of the team’s most startling findings revealed that rather than total BMI, the association was predominantly driven by an unfavourable fat distribution in a specific location (measured by waist-hip ratio).

The discovery of stronger causal impact estimates between fatty tissue and hospital admissions than those previously reported in earlier studies highlights the importance of investigating strategies aimed at reducing obesity in the population.

«The findings also imply that the waist-hip ratio, rather than the BMI, should be used as a measure of body fat because it may be more useful for predicting hospital admissions.»

The study is published in Economics and Human Biology and is titled «Mendelian randomization analysis of the causative impact of body mass index and waist-hip ratio on rates of hospital admission.»