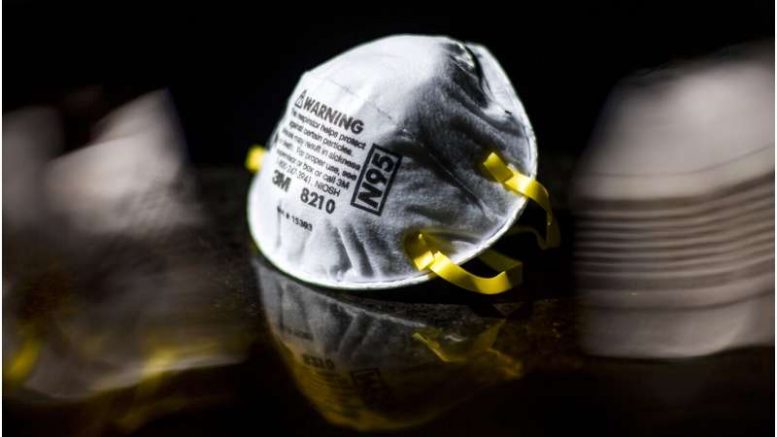 N95, bandana, or somewhere in the middle: What are the most popular masks?

Gaiter? N95? Is it better to wear a bandana or a blue surgical mask? Which one do you prefer to wear?

According to a study by the COVID States Project, a combined research effort by Northeastern, Harvard, Northwestern, and Rutgers, fabric masks, scarves, bandanas, and gaiters are still the masks of choice for 64 percent of the population.

Surgical masks came in second with 38 percent of responders, followed by higher-quality respirators like the N95 with only 21 percent. Only 9% indicated they didn’t use a mask at all.

According to Northeastern University’s David Lazer, university distinguished professor of political science and computer science and one of the study’s authors, the findings suggest that people should be more selective and choose for the N95s because of their greater filtering capacity.

«It’s quite improbable that you’ll get infected with an N95 if it’s correctly placed and you go to the store,» he says. «While wearing a cotton mask is preferable to wearing no mask at all, you can still become sick.»

Many people were previously aware of the N95’s benefits, which could explain why more than half of those polled in the national research believed it was backed by the Centers for Disease Control and Prevention. They’re not.

The public health authorities actually prohibited the general population from wearing N95s at the time the poll was launched, shortly after Christmas, as a preventive measure to avoid shortages. The CDC updated guidelines days after the poll ended in early January, saying that Americans can opt to wear the medical-grade mask or its equivalent if they choose to.

According to the CDC, loosely woven cotton masks offer the least protection, while multilayer, carefully woven products offer more. It goes on to say that surgical masks with a tight fit and N95s are more protective than all fabric masks.

«A respirator may be considered in certain settings and by some people when extra protection is needed or desired,» the updated language now says. People can use a disposable N95 respirator instead of a mask «when supplies are available,» according to previous instructions.

According to Lazer, this could indicate messaging ambiguity, which could jeopardize the agency’s trust. «The CDC faces a communication difficulty,» he says.

The study looked into the mask-wearing behaviors of over 11,000 people based on their political leanings, education levels, income, and vaccination statuses, in addition to the public’s comprehension of federal mask recommendations.

Democrats were shown to be substantially more likely than Republicans to wear any form of mask—cloth, surgical, or N95. Republicans who didn’t wear any masks at all outperformed Democrats by a whopping 17 percentage points.

COVID will not make crime go away. How should crime scene investigators…

Be the first to comment on "N95, bandana, or somewhere in the middle: What are the most popular…" 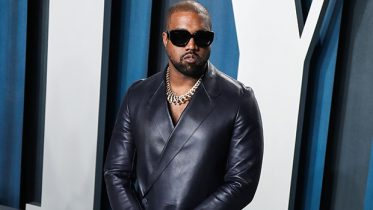