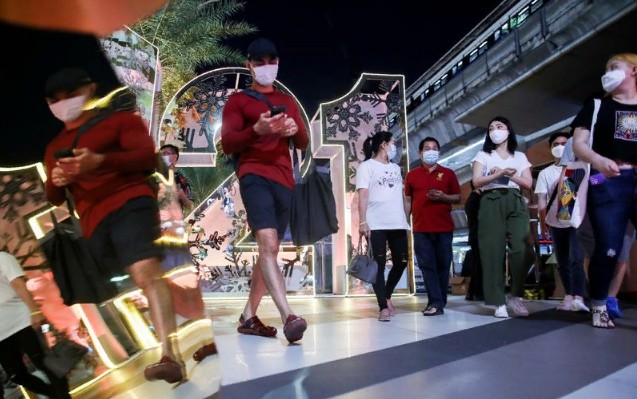 The Thai economy rebounds in Q4 thanks to tourism, and the prognosis remains positive.

Thailand’s economy grew better than projected in the fourth quarter, but it was one of the weakest in Southeast Asia in 2021, and the rebound this year is likely to be small, as tourism remains much below pre-pandemic levels.

The government kept its GDP growth forecast at 3.5 percent to 4.5 percent, citing a modest impact from the Omicron-driven coronavirus outbreak, improved domestic demand and tourism, and ongoing export and public investment support.

The economy of Southeast Asia’s second-largest country grew by 1.8 percent in the December quarter from the previous three months, according to data released by the National Economic and Social Development Council on Monday, outpacing a Reuters poll’s forecast of 1.4 percent growth and following a revised seasonally adjusted 0.9 percent contraction in the third quarter.

After the government restarted a quarantine waiver for international visitors this month to help revitalize the key sector, which accounts for roughly 12% of Thai GDP, the state planning office forecasted 5.5 million tourists in 2022, up from an estimate of 5 million in November.

These figures, however, are still significantly below the 40 million foreign visitor arrivals expected in 2019.

Capital Economics analysts believe that the general economic recovery in 2022 will be slow, and that much will depend on how quickly tourists return.

«While we expect a durable rebound in the tourism sector to begin this year, arrivals will still be significantly lower than pre-pandemic levels, implying a sluggish overall economic recovery,» they wrote in a note to clients.

SUPPORT FOR FINANCIAL AND TOURISM OBJECTIVES

GDP increased 1.9 percent year over year in October-December, exceeding expectations of 0.7 percent growth and a revised 0.2 percent decrease in the preceding three months.

Exports boosted fourth-quarter growth, as did a rebound in domestic activity following the lifting of coronavirus restrictions and the reopening of borders to international visitors.

According to NESDC chief Danucha Pichayanan, the economy is expected to perform well in the first quarter of this year, but there is some inflationary pressure.

«Exports and fiscal disbursement will remain the key drivers, with tourism and domestic consumption providing additional support,» he said.

This year’s export increase is expected to be 4.9 percent, according to the agency.

The government has allocated billions of dollars in relief measures to help the economy recover, while the central bank has kept its benchmark rate at 0.50 percent, which is a record low since May 2020.

Be the first to comment on "The Thai economy rebounds in Q4 thanks to tourism, and the prognosis…" 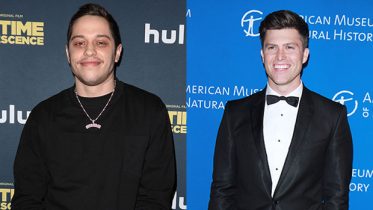 Pete Davidson and Colin Jost’s Plans For The Recently Purchased Staten Island Ferry Have Been Revealed. With the yacht, the ‘Saturday Night Live’ star is…