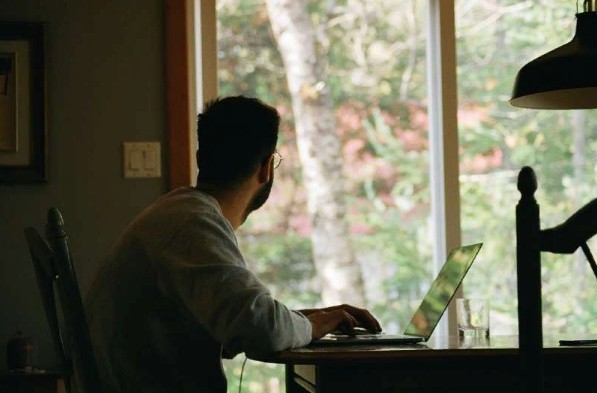 Lockdowns saved lives during the early stages of the pandemic, but they are no longer a viable option.

The pandemic lockdown in the United States in 2020 resulted in a $2.3 trillion economic collapse and a political rift in the country, and now several European countries are shutting down again as Omicron spreads throughout the world’s population.

Do these severe measures, on the other hand, save lives? Are they worth the loss of tens of thousands of jobs and tens of millions of dollars?

The early lockdowns implemented in the first six months of the COVID-19 pandemic saved lives, according to a new University of Michigan-led study––but the decision to use lockdowns is much more nuanced, and the research shouldn’t be used to justify lockdowns now or to retroactively endorse that approach, according to health economist Olga Yakusheva, associate professor at the University of Michigan School of Nursing.

According to the study, implementing extensive lockdowns and other countermeasures in the United States might potentially save more lives (866,350 to 1,711,150) than the number of lives lost (57,922 to 245,055) as a result of the economic slump from March to August 2020.

This is because many of those saved were high-risk older adults with multiple illnesses and fewer healthy years remaining, whereas those most impacted by the economy were younger people in service jobs and other lower-paying occupations who found themselves without employer-provided health insurance and, in many cases, unable to pay for health care or even life-saving medications. A year of perfect health is defined as a quality-adjusted life year.

According to Yakusheva, the report, which was published in PLOS One, should not be used to justify greater lockdown measures. It’s also not retroactive support of the United States’ stringent economic lockdown policy during the first six months of the outbreak.

«We analyzed the entire package of public health measures as they were applied at the start of the epidemic,» Yakusheva said, adding that «lesser mitigation measures may have worked just as effectively to reduce lives lost.» «The truth is, we’ll never know.» We had to work with the information we had at the time. We knew the pandemic was lethal, but there were no medicines or vaccines available.»

Since the epidemic began, the situation has altered tremendously, and we now have more means to combat the virus, according to Yakusheva. Vaccines and treatments, as well as other mitigation measures, are available.

She claims that this is the first study to analyze the impact of pandemic lockdown mitigation measures on lives saved and lost, as opposed to traditional economic analyses that look at the cost per life saved.

«It’s difficult for people to agree on this.» «Typically, people fall into one of two camps: pragmatics concerned about the economics or ethicists who believe that saving a life is worth any amount of money,» Yakusheva added. «Some people place a higher value on their loved ones or their own lives. It’s a really personal thing.

«What we did was look at actual links between income loss and death, and we came up with a range of estimates for how many people could be expected to die as a result of the downturn, which is effectively the predicted collateral damage of the public health efforts.» Our approach allowed us to compare lives saved vs. lives lost on an apples-to-apples basis.»

There are significant limitations to the research. The fact that some significant questions went unanswered––for example, how many lives would have been lost if COVID-19 had gone unchecked––is one of them. To put it another way, if it had simply run its course without any public health safeguards in place.

The team-based its assessment on published literature, and the accuracy of that information, as well as public behavior, could result in an overestimate or underestimation. Also, the full human toll of the lockdown will not be visible right now. For example, because someone who was unemployed couldn’t afford drugs, the health toll could emerge later as illness development.

«We tried to be extremely careful and came up with a range of probable lives saved and lost, and we hope the true numbers fall within those ranges,» Yakusheva added.

Be the first to comment on "Lockdowns saved lives during the early stages of the pandemic, but they are…" 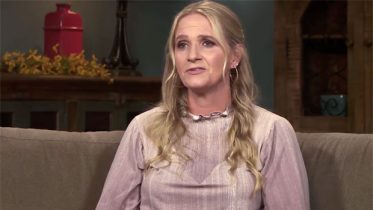 On the Jan. 9 episode of ‘Sister Wives,’ Christine Brown acknowledged that things were not going well at home as she celebrated Thanksgiving apart from…