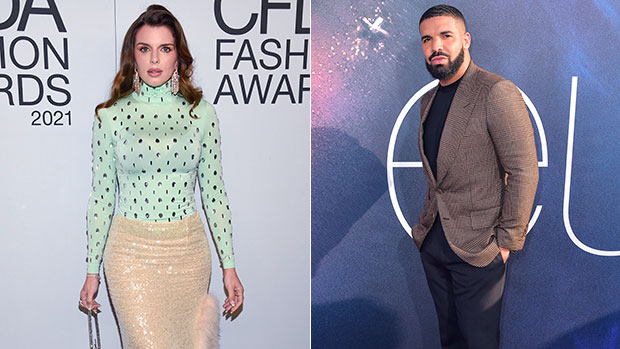 Julia had a ‘hot-and-heavy’ romance with Drake, according to reports… and Ye is fully aware of the situation!

At the very least, dating one’s old adversary would necessitate a conversation! According to Page Six, Julia Fox had a secret romance with Drake before she started hanging out with his former archenemy Kanye West.

The model, 31, and the rapper, 35, reportedly had a «hot-and-heavy» romance that started in February 2020 after Drake congratulated her on her performance in Uncut Gems on Instagram. To answer everyone’s question, Kanye, who was originally linked to Julia on New Year’s Eve, is aware of the affair and is «not delighted,» according to the site.

Julia and Drake initially met for drinks at the Bowery Hotel in New York, according to the outlet’s sources, after Julia’s relationship with her baby’s father, Peter Artemiev, abruptly ended. Drake apparently paid Julia a visit at Bloomingdale’s the day following their Big Apple meeting while she was doing some promotional work.

«They closed the store so [Drake] could visit,» a source claimed. Drake continued to pique Julia’s interest by gifting her two Birkin handbags and inviting her to stay at his estate in Toronto for a while. However, due to pandemic travel limitations, she was obliged to return to the United States. Julia dumped Drake when she reconciled with Peter, according to sources, thus the romance appeared to be short-lived.

That reconciliation, as fans know, was short-lived, as Julia soon found love with Kim Kardashian’s estranged husband. Things have been heating up between her and Kayne, as the couple carried their whirlwind relationship to Paris Fashion Week, where they were seen walking around hand-in-hand to several events. Julie went so far as to give their relationship a formal couple moniker. On January 24, Julia captioned a snapshot of the two from the Schiaparelli Haute Couture Spring/Summer 2022 show to her Instagram Story, «Juliye.»

Kayne and Drake appeared to put an end to their decades-long animosity in November when they performed together at the «Free Larry Hoover Benefit Concert,» which raised money for imprisoned gang leader Larry Hoover. The rappers were previously entangled in a heated feud over record sales, as well as Pusha T’s diss track, which alleged Drake had a secret son, Adonis Graham, with Sophie Brussaux, which was produced by Kanye. Let’s hope the two chart-topping artists can keep their friendship continuing in the future! 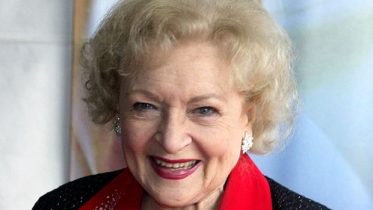