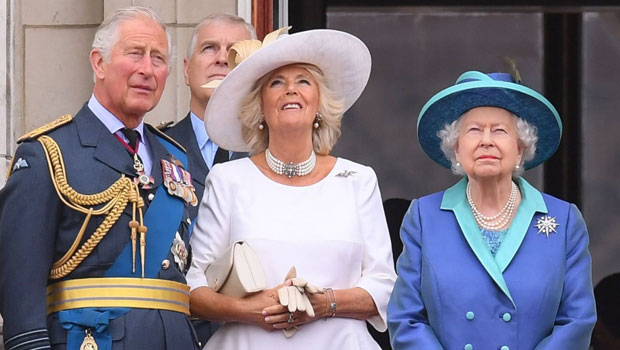 Prince Charles responded to his mother’s demands that his ‘darling wife’ Camilla be called ‘queen’ instead of ‘princess’ when he takes over the kingdom during the Queen’s Platinum Jubilee celebrations.

While congratulating his mother, Queen Elizabeth, on her Platinum Jubilee, Prince Charles paid tribute to his wife, Camilla Parker-Bowles.

The Prince of Wales said he was «truly honored» that his mother wanted his «darling wife» to accept the title of «Queen Consort» when he became King in a statement made on the 70th anniversary of the Queen’s accession to the throne on Sunday (February 6).

The choice was welcomed by the Royal family, as there had been speculation that Camilla would use the title of «Princess Consort» due to public concerns over Charles’ first wife, Princess Diana, who died tragically in 1997.

«On this historic day, my wife and I join you all in congratulating Her Majesty The Queen on the amazing achievement of serving this nation, the Realms, and Commonwealth for seventy years,» Charles wrote in his greeting, before mentioning Camilla’s wish.

«We are acutely aware of the honor that my mother’s wish represents. My wonderful wife has been my constant support throughout as we have worked together to serve and assist Her Majesty and the people of our towns.»

«And when, in the fullness of time, my son Charles becomes King, I know you will give him and his wife Camilla the same support that you have given me; and it is my sincere wish that, when that time comes, Camilla will be known as Queen Consort as she continues her loyal service,» the Queen wrote in a statement released on Saturday (February 5), confirming her desire for Camilla to take the title of «Queen» after her death.

Meanwhile, the Queen enjoyed the celebrations for her Platinum Jubilee in her first appearance of 2022. Her Majesty celebrated with relatives, representatives of local charities, and members of the Women’s Institute, which she has been affiliated with since 1943, at a special reception in the Sandringham House ballroom.

She also had the opportunity to speak with Angela Wood, one of the local cooks who assisted in the creation of the famed Coronation Chicken recipe. And, of course, the Queen, in keeping with her well-known wit, joked about having problems cutting her own cake! 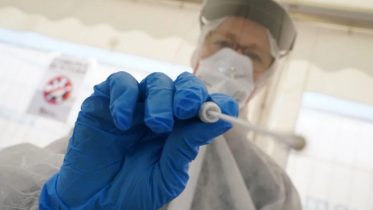