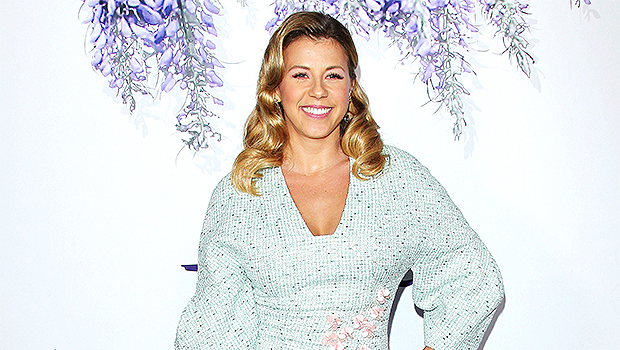 Jodie Sweetin is about to tie the knot for the fourth time. Find out about the ‘Full House’ actress’s previous husbands and current fiancé.

The three men that were previously married to Jodie are Shaun Holguin, Cody Herpin, and Morty Coyle. HollywoodLife has compiled all you need to know about Jodie’s ex-husbands and why their marriages didn’t work out. Also, find out more about her current fiancé, Mescal!

Shaun Holguin, a Los Angeles police officer, was Jodie’s first spouse. They began dating in the early 2000s and were engaged in May 2001 at Casa Del Mur in Santa Monica, California. Jodie and Shaun married the next year, when the actress was 20 years old. Candace Cameron Bure, Jodie’s Full House co-star, was the matron of honor.

Jodie and Shaun split in 2006 after four years of marriage. Jodie has since spoken out about how her first marriage was harmed by her drug addiction, which began when she was 14 years old. During the time she and Shaun were married, Jodie went to rehab. «At the time I started doing the strong drugs, the methamphetamine and coke and everything, it was a lot simpler to disguise than drinking,» she told Today in 2009.

Cody Herpin, a film transportation coordinator, was Jodie’s second husband. They started dating in May 2007, a year after Jodie and Shaun split, after meeting through mutual acquaintances. On July 14, 2007, they married in Las Vegas, Nevada.

Jodie and Cody welcomed their daughter Zoie Laurel May Herpin, who is now 13 years old, a year later. Jodie’s addiction was still a problem at the time, and she relapsed a few months after Zoie was born in April 2008. Jodie filed for legal separation from Cody in November of that year. On April 20, 2010, their divorce was completed.

Jodie and Cody have been co-parenting Zoie since their divorce. In 2017, the couple reached an arrangement on child support, with Jodie paying her ex $2,000 each month until Zoie turns 18. According to records obtained by the Daily Mail, she was also ordered to pay $10,000 in retroactive child support.

In 2009, Jodie began dating her third spouse, DJ and actor Morty Coyle. Beatrix Carlin Sweetin-Coyle, now 11, was born after the couple had been dating for a year. Jodie and Morty were engaged in January 2011 and married in March 2012 in a Beverly Hills ceremony.

Jodie, on the other hand, filed for divorce after barely a year of marriage. It took until September 2016 for their divorce to be finalized. They agreed to share Beatrix’s legal and physical custody. According to People, after the divorce was finalized, Jodie and Morty split their wealth earned during their marriage, which included Jodie’s profits from Fuller House at the time.

Mescal Wasilewski is Jodie’s fourth husband on the way. Mescal, a Catalyst Recovery primary therapist, began dating Jodie in 2018. On Valentine’s Day 2018, they announced their relationship. Mescal was based in New York at first, but he later relocated to California to be with Jodie. On January 17, just two days before Jodie’s 40th birthday, the couple announced their engagement. Their engagement also came after the untimely loss of Full House star Bob Saget.

«I love you Mescal, forever,» Jodie wrote in an Instagram post announcing her engagement. «You’re the one I’m looking for.» I’m excited to see what the future holds for us. Here’s to us, @ghostfacelito, and our journey through life. Together.”

Be the first to comment on "Jodie Sweetin’s Previous Husbands: A Look Back At Her Three Marriages" 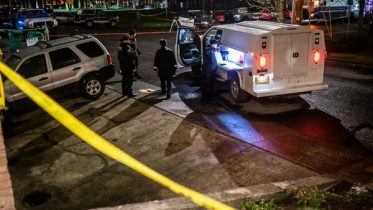