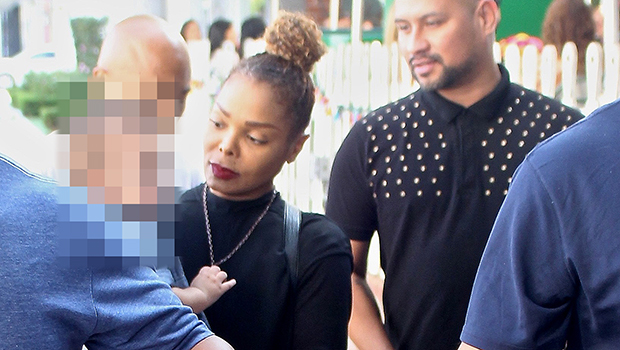 Janet Jackson gave birth to her lone child, Eissa, in 2017 when she was 50 years old. In her new docuseries, she confessed that becoming a mother has been the «greatest transformation» in her life.

Janet Jackson, 55, became teary-eyed while discussing her 5-year-old son Eissa Al Mana in her new A&E and Lifetime documentary Janet. «My son Eissa has been the most significant shift in my life.» In part 4 of the series, which aired on Jan. 29, she added, «He’s my heart, he’s my life.»

«Because I have a son, I don’t have as much rehearsal time.» A lovely young man!… He’s my life, my heart… She also stated, «I adore being a mother, and I love my new work.»

Since his birth, the iconic singer has kept her only son out of the spotlight. While she has occasionally published rare photographs on social media, in addition to being pictured with Eissa a few times, fans have not seen the gorgeous little boy in years.

Janet’s mother Katherine Jackson, now 92, became teary-eyed as she acknowledged that she didn’t think Janet would ever have children. «It thrills my heart to see Janet as a mother… Eissa, my grandson, is the nicest little thing,» she stated.

Janet gave birth to her only child in 2017 at the age of 50 with her ex-husband, Quatari businessman Wissam Al Mana. The pair married in 2012, and the announcement came five years later. The «Go Deep» singer revealed her pregnancy in a photoshoot with PEOPLE magazine that showed off her baby belly, as well as a video uploaded on social media. «We thank God for our blessing,» she stated at the time of the publication.

The revelation also led her to cancel her Unbreakable world tour, which was in promotion of her 2016 album. «Please understand that I need to do this right now. Janet said in a message, «I have to rest up, doctor’s orders.» Eissa was born on January 3rd, 2017.

Janet announced her separation from Wissam, now 47, just a few months after having birth. «I just want to keep it real for you guys for a second — yeah, I divorced my husband,» she told her Instagram followers. «The rest is in the hands of God.» Janet married her third husband, Wissam, after James DeBarge, 58, whom she married at the age of 18 in 1984, and René Elizondo, 59, with whom she was married from 1991 to 2000.

Janet revealed in 2018 how Eissa altered her life for the better. «My son has taught me that love can always grow deeper, no matter how deeply you thought you have felt it. «Love has no bounds,» she told Billboard magazine.

«How lucky I am now to be concerned, first and foremost, with the wellbeing of someone else, for someone like me, raised in show business where self-concern is always a priority.» I feel at ease every day and every night when holding my baby in my arms. I am fortunate. I’m in a good mood. Everything is fine with the world in those moments.» 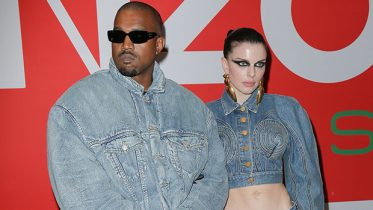 As they celebrate Julia Fox’s 32nd birthday with friends, Kanye West rubs his hands all over her. As the ‘Uncut Gems’ singer celebrated her birthday,…