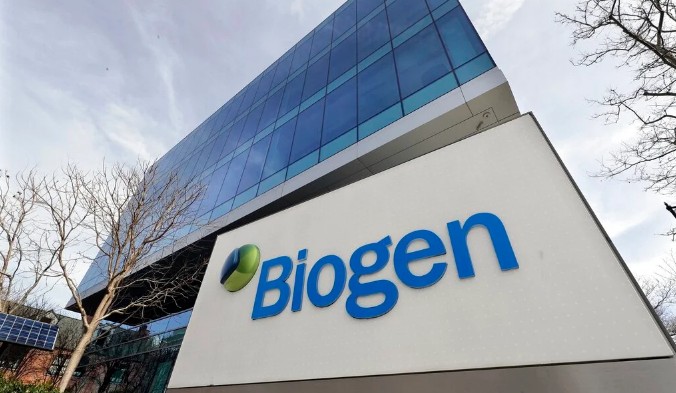 Aduhelm, a controversial and expensive Disease Alzheimer’s drug, will not be fully covered by Medicare.

A key move in the nation’s tug-of-war over the fair value of new drugs that offer tantalizing prospects but come with exorbitant pricing was announced Tuesday by Medicare, which will limit coverage of a $28,000-a-year Alzheimer’s drug whose advantages have been widely questioned.

Patients taking Biogen’s Aduhelm prescription will be required to participate in study activities to examine the drug’s effectiveness in reducing the course of dementia, according to the Centers for Medicare and Medicaid Services’ initial determination. Following a public comment period and further assessment by the government, Medicare’s countrywide coverage determination would be finalized this spring.

The medicine has been the subject of debate since it was approved by the Food and Drug Administration in June, despite the agency’s outside consultants’ advice.

Aduhelm’s initial launch price of $56,000 per year resulted in a nearly $22 rise in Medicare’s monthly «Part B» outpatient care payment, the greatest in money terms but not in percentage terms. About half of this year’s rise was attributed to Aduhelm contingency planning, according to Medicare.

Biogen recently dropped the price of their medicine to $28,200 in response to criticism, although Medicare enrollees were already responsible for the $170.10 premium. Xavier Becerra, the Secretary of Health and Human Services, has ordered Medicare to reconsider the price hike.

Be the first to comment on "Aduhelm, a controversial and expensive Disease Alzheimer’s drug, will…"