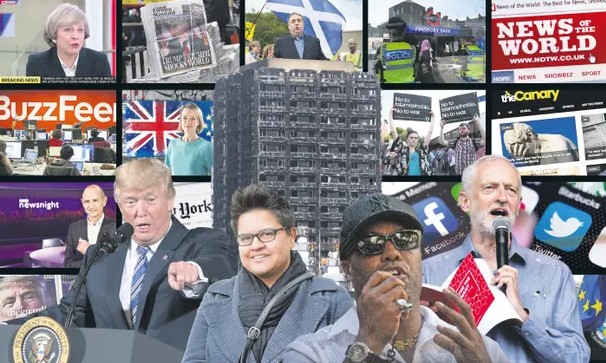 With the vast amount of health misinformation propagated on the internet and social media, it may be difficult for people to identify the realities of vaccines.

Individuals who rely on mainstream news have discovered accuracy and truth, according to a recent study spanning three countries, including the United States. People who rely on social media or less-established types of «alternative» health media, on the other hand, are more likely to have incorrect health ideas.

Experts from the University of Michigan, National University of Singapore, and Koc University in Turkey said the findings shed light on the situations under which digital media use might support or hinder the tendency to believe in health misinformation in a study published in Health Communication.

«These findings also show that individuals’ individual differences in predicting misinformation belief are mostly overshadowed by extensive reliance on social media and alternative health media for news,» said Scott Campbell, the Constance F. and Arnold C. Pohs Professor of Telecommunications in the University of Michigan Department of Communication and Media.

Campbell and colleagues also looked into how different thinking styles can help or hinder the relationship between media consumption and health misinformation beliefs.

The findings show that, in addition to using social and alternative media for health information, those who are most vulnerable also have a high level of faith in their own intuition when confronted with new information («faith in intuition») and prefer to make sense of new information in elaborate and structured ways («need for cognition»).

According to the researchers, these personal traits combine with media consumption to determine whether people are more inclined to believe erroneous information about health and health care.

More than 3,600 people in Singapore, Turkey, and the United States shared their views on immunizations, GMO foods, and alternative treatment. Mainstream (or «legacy») media, social media, and alternative health sites, which favour homoeopathic therapies over conventional medicine, were used as information sources.

«This emerging pattern highlights the prospect that institutional news sources, rather than social media, could better defend against the spread of disinformation, possibly due to editorial gatekeeping disparities across news, social, and alternative media,» Campbell said.

Yuanyuan Wu and Ozan Kuru of National University and Lemi Baruh of Koc University are among the study’s co-authors.

Be the first to comment on "For accurate health information, mainstream news is more reliable than…" 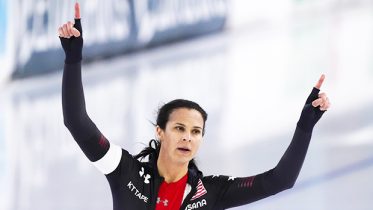 Brittany Bowe: 5 Things to Know About The Olympic Speed Skater Who Led The USA Team In The Opening Ceremony Brittany Bowe led the American…