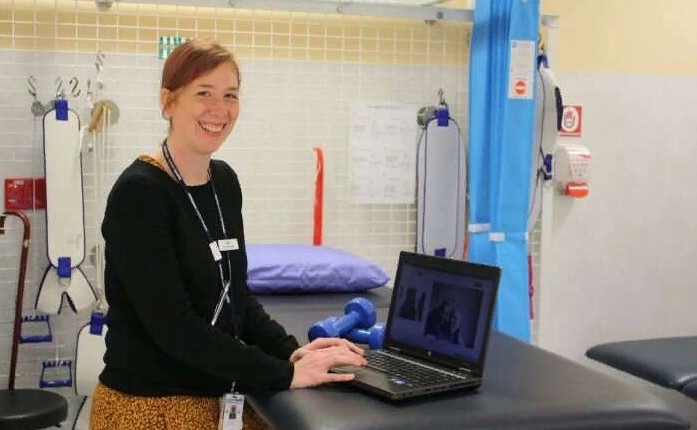 According to a study conducted by La Trobe University, telehealth delivery of cancer patients’ rehabilitation clinics is safe, effective, and reduces barriers to participation such as fatigue, travel, and parking charges.

The study, which was published in the Journal of Medical Internet Research—Cancer, found that 88 percent of cancer patients who completed the rehabilitation exercise program online were satisfied, and 82 percent indicated an improvement in their health and wellbeing.

Dr. Amy Dennett, a researcher and physiotherapist at La Trobe University, believes that allowing cancer patients to attend rehabilitation clinics remotely is critical to their treatment and recovery.

«When you add in the cost of travel—especially for folks in rural regions who may have to travel for two or three hours round trip—it becomes unaffordable for many.

«We’ve proven that telerehabilitation isn’t a second-best option—it may be the only method for some cancer patients to participate in a regular exercise regimen,» Dr. Dennett stated.

The study, according to Dr. Dennett, who is also a physiotherapist at Eastern Health, has implications for long-term cancer care in Australia and around the world.

«Although telerehabilitation has exploded around the world because of necessity,» Dr. Dennett stated, «our study shows that it shouldn’t necessarily take a back seat if the threat of COVID-19 reduces.»

«Though some patients had concerns about telerehabilitation, such as a lack of social engagement, the benefits were numerous and largely acknowledged by research participants.

«We might see many more cancer patients with enhanced recovery and wellbeing if healthcare practitioners could incorporate it into their future planning,» Dr. Dennett stated.

According to Dr. Dennett, due to a lack of face-to-face interactions, healthcare staff had a mixed reaction to the new format.

«They were proud to have met the challenge of the rapid transition to telehealth,» Dr. Dennett stated, «but several preferred offering in-person care because they were better able to assess, monitor, and correct patients exercising.»

The project, which was funded by a COVID-19 Rapid Response award from Medibank and Optus, examined a telerehabilitation exercise program used by 123 cancer survivors at Eastern Health in Melbourne between March and December 2020.

After the eight-week program, which includes one-on-one health coaching through telehealth, online group exercise and education, an information portal, and a prescription to exercise at home, patients and healthcare personnel were questioned about their experiences.

Be the first to comment on "Cancer patients benefit from telerehab" 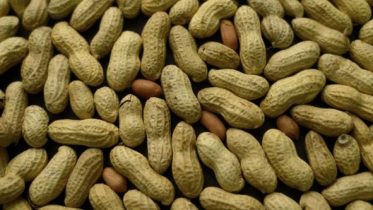 According to a study published Thursday, young children with peanut allergies may be able to overcome their sensitivities if they are treated early enough. To…