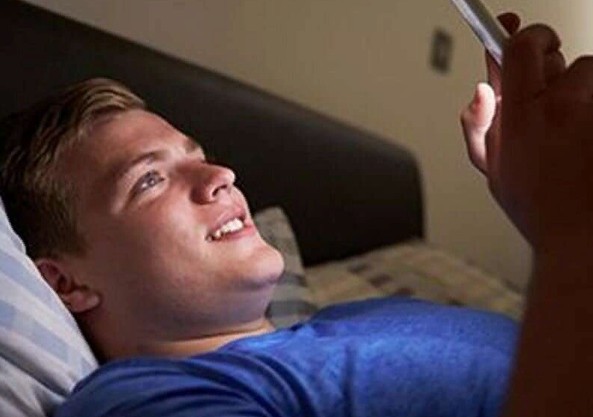 Celebrity social media promotes junk food, which is frequently given away for free.

Images of people eating and drinking are common on social media, but according to recent research, such posts from celebrities frequently focus on junk food.

Investigators discovered that profit isn’t always the motivation: celebrities frequently promote unhealthy dietary preferences without being compensated for it.

According to research lead author Bradley Turnwald, «ninety-five percent of photographs on celebrities’ Instagram feeds that involve foods and beverages were actually not sponsored by food or beverage corporations.» «They were realistic portrayals of celebrities eating and drinking in their daily lives.»

«Just like you or me,» he continued, celebrities «live in societies that encourage and normalize unhealthy food and alcohol consumption.» Turnwald, a behavioral scientist at the University of Chicago Booth School of Business, noted that they have the freedom to post whatever they want online.

Despite this, he claims, they are frequently worshipped, and «merely following celebrities on social media exposes followers to an unhealthy profile of foods and beverages.»

That’s a formula for catastrophe in the middle of an obesity crisis, according to Turnwald—»a tragedy that can’t be readily rectified by merely outlawing social media food promotion or sponsorship, given that the majority of such posts include neither.»

Between May 2019 and March 2020, researchers examined all food and drink-related Instagram posts made by 181 athletes, actors, TV personalities, and singers. The participants ranged in age from 17 to 73, with half being under the age of 32.

There were approximately 5,200 different dishes and drinks mentioned in over 3,000 celebrity food posts. Only beverages were found in just over half of the cases, with alcohol accounting for more than half of those. Snacks or sweets were present in slightly more than a third of the cases.

All foods and beverages were given nutrition profiles, with special attention paid to sugar, salt, calories, saturated fat, fiber, protein, and fruit and/or vegetable content.

The result: According to the researchers, nearly 90% of celebrity food and drink posts were unhealthy enough to be considered prohibited under current British youth-related advertising standards. A paid sponsorship by a food or beverage manufacturer was linked to less than 5% of all food/drink-related posts.

The findings were reported in JAMA Network Open on January 12th.

Dr. Ellen Selkie, author of an accompanying editorial and assistant professor of adolescent medicine at the University of Wisconsin School of Medicine and Public Health, is unsurprised by the findings.

Selkie observed, «This reflects a culture that promotes high-sugar, high-fat foods by making them visually appealing.» «Because Instagram is a visual platform, it’s only natural for celebrities to share images of visually enticing dishes.»

«In truth, most celebrities are likely consuming more nutritious food—[including] fruits and vegetables—than they post about,» she said, adding that «genuine» celebrity food posts may be less real than they appear.

Selkie stated that there is one feasible answer. That is, to urge social media sites to embrace algorithms that give more healthy food postings a greater prominence than posts with low nutrition. She continued, «This might incentivise celebrities to post more of this type of content.»

Another food and nutrition expert, on the other hand, had a far more straightforward suggestion.

People’s decisions and opinions about certain meals or dieting behavior are influenced by what they see in the media, according to Sandon, who wasn’t involved in the study. «Celebrities and athletes, especially for young teens, may be very effective role models,» she noted.

Sandon cited the successful «Got Milk?» ad as an example of a powerful media message targeted at encouraging children and teenagers to drink more milk. «More of this is something that I’d like to see. Perhaps a «Got Fruit» ad «she stated

While more celebrities posting about healthier eating habits would be beneficial, Sandon acknowledges that this is not their specialty or job.

«If you want excellent nutrition advice, instead follow one of the many registered dietitian nutritionists—nutrition experts—on social media,» she suggests.

Be the first to comment on "Celebrity social media promotes junk food, which is frequently given away…" 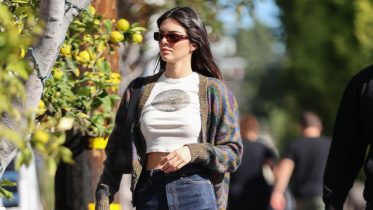