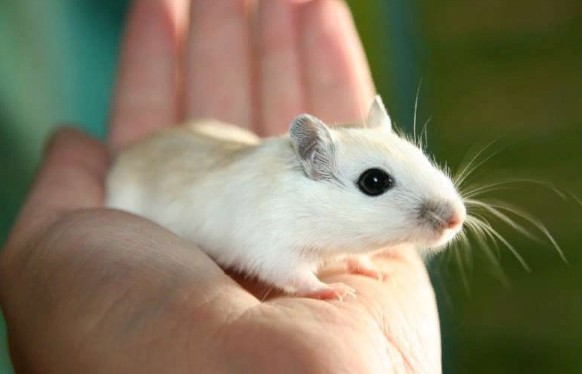 For those who despise working out, there’s additional bad news: it may also help you seem younger. On an epigenetic level, you’re not just looking younger; you’re truly younger. Exercise’s benefits have long been known, including greater bone and muscular strength, improved mobility and endurance, and a reduced risk of heart disease, diabetes, and high blood pressure.

But, what if you were younger?

This could be the case, according to a study published in Aging Cell recently titled «Late-life exercise mitigates skeletal muscle epigenetic aging.» Kevin Murach, an assistant professor in the Department of Health, Human Performance and Recreation at the University of Arizona, was one of three co-first authors on the paper, which was written by a team of seven researchers from three institutions. Murach’s grant from the National Institute of Health-funded the study, and he was one of three co-first authors.

Despite the fact that the study is packed with data due to the use of multiple analytic techniques, the experiment that generated the data was quite simple. At 22 months, lab mice reaching the end of their normal lifetime were given access to a weighted exercise wheel. Mice, in general, do not require force to run and will do it on their own own. Younger mice may run up to 10-12 kilometers per day, often in spurts, whereas older mice may run up to six to eight kilometers per day. They built muscle thanks to the weighted wheel. While most human training programs don’t have a direct comparison, Murach compared it to «a soldier lugging a hefty load many miles.»

The mice were discovered to have the epigenetic age of mice eight weeks younger than sedentary mice of the same age—24 months—after two months of escalating weighted wheel running. While the exact strain of mice and their living conditions can influence lifespans, Murach remarked that «historically, they start dropping off at a significant rate after 24 months.» When your life is measured in months, an extra eight weeks—roughly ten percent of your life—is a significant benefit.

While the science is complex, it is essentially based on a biological process known as DNA methylation. Methylation is «a process in which clusters of atoms, called methyl groups, attach themselves to the outside of genes like minuscule barnacles, making the genes more or less likely to turn on and produce particular proteins,» according to a recent New York Times article about Murach’s work on muscle memory.

Increased DNA methylation, or even hypermethylation, at promoter sites of genes in muscle occurs as the body matures. «DNA methylation changes throughout a lifespan tend to develop in a quite systematic fashion,» Murach added, «to the point that you can look at someone’s DNA from a specific tissue sample and estimate their chronological age with a considerable degree of accuracy.» Researchers can use one of several «methylation clocks» to establish the age of a DNA sample as a result of this.

Methylation of DNA, aging, and exercise

Murach isn’t ready to say that exercise-induced methylation reversal is the cause of increased muscle health. He explained, «That’s not what the study was designed to do.» He does plan to conduct more research in the future to see if «changes in methylation result in altered muscle function.»

«If that’s the case, what are the ramifications?» he continued. «Is there a phenotype that results from alterations in these very specific methylation sites? Is it the cause of aging or merely a side effect of it? Is it simply something that occurs in conjunction with a variety of other events that occur as part of the aging process? So that’s what we’re not aware of.»

Be the first to comment on "On a cellular level, late-life exercise has restorative effects"