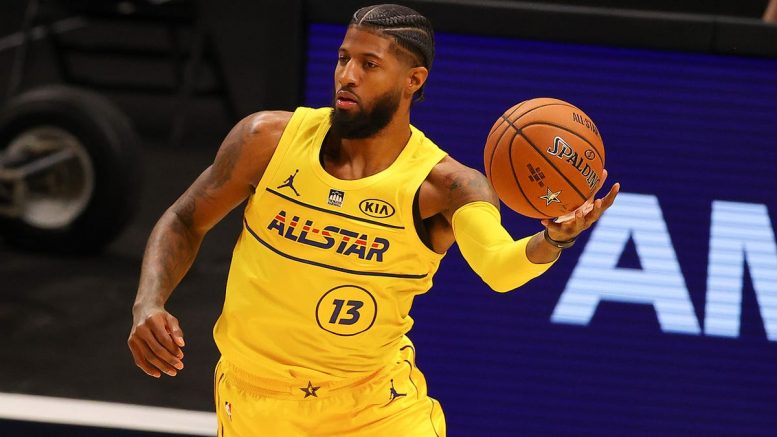 Every year, the NBA All-Star voting process seems to get more ludicrous, and 2022 is no exception.

Let’s face it: the NBA All-Star voting procedure is one of the most ridiculous in professional sports. I was never a fan of the fan vote, which effectively determines who participates in the game when I was younger. But I don’t fully blame the fans; after all, the fan is short for fanatic. I hold the NBA responsible for perpetuating this «tradition» for so long.

Much of this problem might be prevented if the NBA removed players who are clearly injured and will not play enough regular-season games leading up to the All-Star game from the voting ballots. Even though we all enjoy watching Klay Thompson play, the league knew he wouldn’t return until late in the season, so his name was simply removed. Thompson is no longer a possibility because voting is now done entirely online.

Due to fan polling, Yao Ming has selected the starting centre for the West in the 2011 NBA All-Star Game. I understand that being chosen by the fans is an «honour» for players. But, come on, when it’s fully known that players will be sidelined for the first three months of the season, simply take their names off the list. You sometimes have to save people from themselves, knowing that their emotions would usually lead them astray.

For a variety of reasons, many athletes should not be placed on the ballot this year. Is it fair to claim that Russell Westbrook is having an All-Star season? You’re a lost cause if you believe he is. Westbrook is currently ranked sixth among guards in the Western Conference. This puts him ahead of Chris Paul and Donovan Mitchell in the standings.

Paul’s club has spent the entire season among the top two teams in the west, with him leading the way. Mitchell had the Jazz in third place for the majority of the season until recently. They are currently in fourth place in the conference. But now we’re expected to believe Westbrook is deserving of a starting spot? Okay, I see your point.

DJ No-Vax, as Kyrie Irving, is the Eastern Conference’s sixth-best guard. He has only recently returned to the court and is unable to participate in games in Brooklyn. Unless the Nets are willing to exploit a «loophole» that would allow Irving to suit up.

Right now, it appears that the NBA will not allow this to happen, but we’ve seen them alter their minds before, so we’ll have to wait and see. Carmelo Anthony is also a popular choice in the West this year. He’s ahead of Karl-Anthony Towns, Rudy Gobert, and Deandre Ayton in the frontcourt rankings. Seriously? You’ve got to be joking. But this is the kind of nonsense I’m talking about.

Fans understandably want to see their favourite players in the game, and all-star voting is nothing more than a popularity contest. Despite the fact that we’ve heard for years that the players don’t play hard until the final five or six minutes of the game. That leads me back to my original argument about how important the fan vote is in the process. People vote for who they want to see, then complain year after year that they aren’t performing up to their expectations.

Fan votes account for half of the total, while player and media votes account for 25% and 25%, respectively. If the NBA doesn’t want to get rid of the fan vote completely, how about lowering it to 25% for fans and potentially adding a coach’s vote as another 25%? I doubt the league will fully eliminate supporters, so something like this might suffice. Alternatively, remove players who haven’t played in a year from the ballot. But that seems like an overly simple answer, and I’m convinced the Association will not take that route.

Be the first to comment on "Every year, the NBA All-Star voting process seems to get more ludicrous, and…" 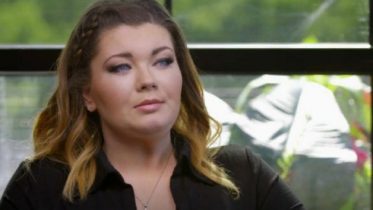