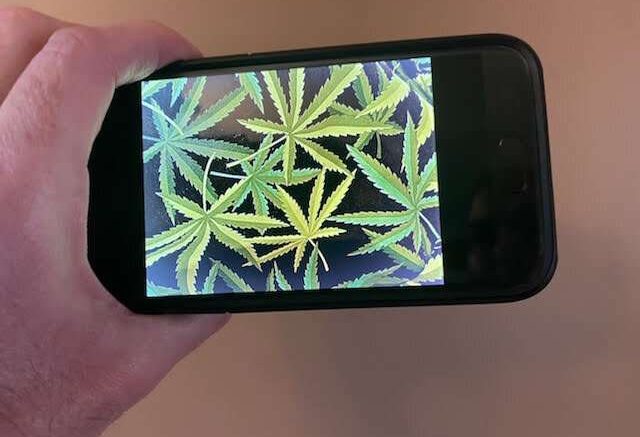 Despite the prohibitions, recreational cannabis businesses use marketing that targets teenagers.

According to a new study published in the Journal of Studies on Alcohol and Drugs, many recreational cannabis companies sell their products in a way that appeals to children and teens, despite state-based rules barring it. People of all ages can easily see this marketing on social media platforms.

Megan Moreno, M.D., M.S.Ed., M.P.H., division chief of general pediatrics and adolescent medicine at the University of Wisconsin-Madison, says, «I had assumed cannabis corporations to be unlikely to fully adhere to existing criteria.»

«There is currently no system in place to monitor or enforce these restrictions, and some cannabis enterprises publish dozens of social media postings per day. The lack of guidelines, on the other hand, seems to make a difference amongst states.»

Moreno and colleagues looked at a year’s worth of publicly visible posts by retail companies on Facebook and Instagram from four jurisdictions where recreational marijuana usage is allowed (Alaska, Colorado, Oregon, and Washington). They looked for both restricted content and needed warnings (such as branded promotions or discounts, modeling overconsumption, youth-focused marketing, and health advantages) (limited to age 21 and older, avoiding impaired driving, and health risks).

Displaying branded merchandise, such as t-shirts and hats with a company logo, is prohibited in Washington State, for example. This topic was still present in about 1% of the social media posts from Washington state cannabis companies.

Despite current laws, Moreno and colleagues claim that content designed to appeal to youth culture (with young models or known characters) and financial constraints (such as promotions and discounts) are definitely still being employed.

«As a pediatrician, I’m well aware that marketing and commercials have a significant impact on children and teenagers,» Moreno adds. «Previous research has linked the marketing of alcohol and cigarette corporations to teenagers utilizing these items.»

Moreno emphasizes the need for parents to be aware that their children would most likely be exposed to this type of stuff.

«Given that the vast majority of teenagers and young adults utilize social media, it’s critical for parents to be aware that cannabis companies are actively distributing youth-friendly and restricted information in these spaces,» adds Moreno. «Parents should talk to their children about how cannabis companies try to influence them by utilizing youth-friendly tactics like cartoon characters and memes,» says the report.

She believes the findings are equally important for policymakers.

«It’s critical for them to understand the significance of the rules and standards for how cannabis companies use social media,» Moreno says. «Having monitoring mechanisms in place and defining repercussions for infractions of these restrictions and requirements are two steps that can be taken to make these regulations more effective.»

Because social media is so easily available to teens, the authors of the study urge taking a hard stance and perhaps banning cannabis companies from utilizing it entirely.

Be the first to comment on "Despite the prohibitions, recreational cannabis businesses use marketing…"