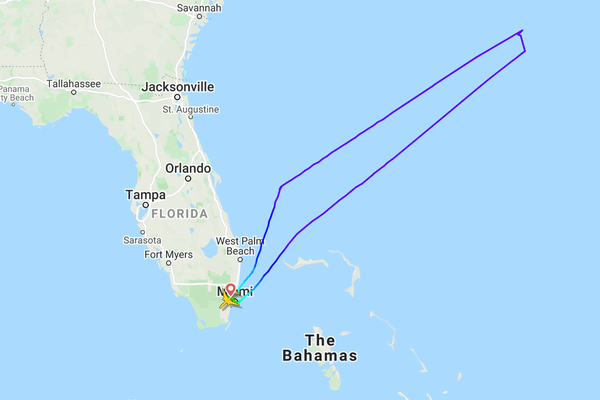 An American Airlines flight from Miami to London was diverted about an hour into the trip on Wednesday night due to a passenger who refused to wear a mask, according to the airline.

According to Lea Gonzalez, a public relations officer for the Miami-Dade Police Department, police officers met Flight AAL38 at Miami International Airport as it arrived and took a woman in her 40s off the plane. Ms. Gonzalez stated that she was not detained.

According to flight trackers, the Boeing 777, which was carrying 129 passengers and 14 crew members, was just 500 miles into its 4,400-mile journey when it turned around off the coast of North Carolina.

The flight was diverted, according to American Airlines, due to «a disruptive customer refusing to comply with the federal mask requirement.»

The incident was only the latest in a long line of mid-air mask squabbles that have erupted throughout the pandemic.

After a mask disagreement in October, a passenger was accused of striking an American Airlines flight attendant in the nose, causing a concussion. The violent incident on the California-bound aircraft from New York was described by the airline’s CEO as «one of the worst exhibitions of disorderly behavior we’ve ever encountered.»

After being told to tighten her seatbelt, put up her tray table, and «wear her face mask properly,» a California woman on a Southwest Airlines flight repeatedly attacked a flight attendant, bloodying her face and chipping three teeth. 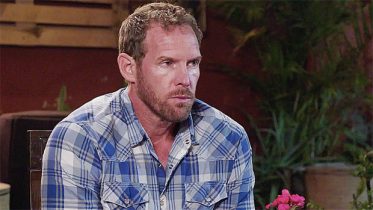 In this EXCLUSIVE ‘Before the 90 Days’ teaser, Ben has planned a meal in Mahogany’s hometown and is anxiously waiting for her. Ben wonders if…