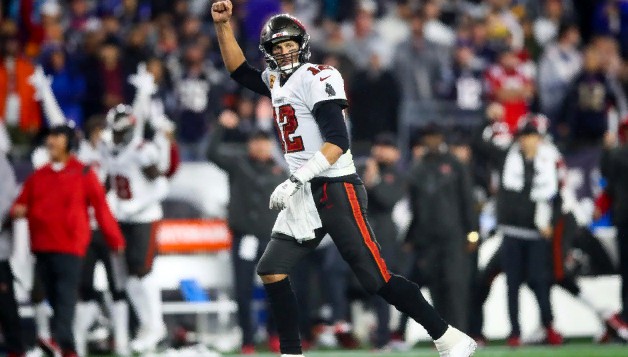 Tom Brady pays emotional tribute to his time with the Patriots, Buccaneers, and his family on social media.

On Thursday morning, Tom Brady celebrated the end of his NFL career once more on social media. The Patriots were featured more heavily in his homage this time.

Brady was chastised for not mentioning the Patriots in his initial retirement statement, which he shared on Instagram. His most recent Facebook post was a little more balanced.

On Thursday, Brady tweeted a minute-long video featuring some of his career’s top moments. While the Bucs were referenced, his 20 years with the Patriots were highlighted more heavily.

I love you all. Thank you ALL for making this incredible journey possible pic.twitter.com/3jmNWid9ZB

Brady, in particular, emphasized his return to Foxboro earlier in the 2021 NFL season, when the Buccaneers defeated the Patriots 19-17. He added excerpts from an interview in which he emphasized the significance of his experience in New England.

Brady remarked, «You know, it’s been my home for 20 years, so I had the fondest memories.» «My children were born in this city. For a long time, I’ll be a part of this community.»

Brady’s post comes only days after it was reported that Patriots owner Robert Kraft had a «temper tantrum» after Brady’s retirement announcement left New England out.

Brady has tweeted his gratitude to the Patriots, dubbed Bill Belichick «the greatest coach in NFL history,» and now added Thursday’s film featuring the Patriots to his parting posts.

There doesn’t appear to be any animosity between the veteran quarterback and his 20-year team, as predicted.

Be the first to comment on "Tom Brady pays emotional tribute to his time with the Patriots, Buccaneers, and…" 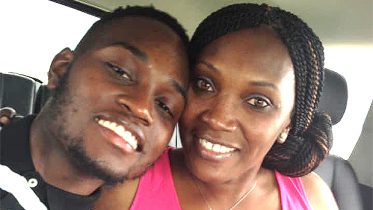 Ahmaud Arbery: Find Out More About Jogger And His Assailants Who Have Been Found Guilty Of Hate Crimes. Nearly two years after Ahmaud Arbery’s death,…