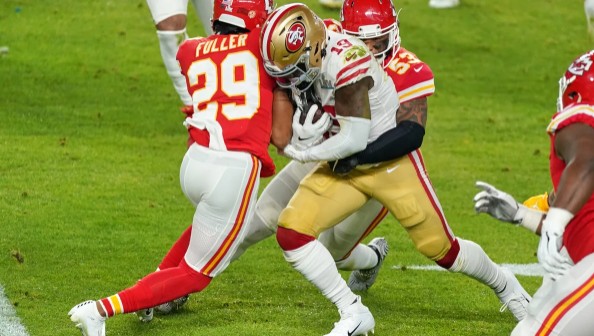 A win by the San Francisco 49ers would result in a rematch, which is unusual in the Super Bowl.

The NFL playoffs are down to the final four teams, and Championship Sunday is fast approaching. There have been seven Super Bowl rematches in the 56-year history of the game. That accounts for roughly 12.5 percent of the games between organizations that have previously clashed on the big stage.

There’s a good likelihood that number eight will be added to the list this year. Regardless of who wins the AFC, a victory by the San Francisco 49ers in the NFC championship game guarantees a rematch in Super Bowl LVI.

In Super Bowl LIV three years ago, Jimmy Garoppolo and the Niners lost 31-20 to Patrick Mahomes and the Chiefs. Now, these two teams could meet off for the final. The 49ers would appreciate the chance to avenge their loss to Kansas City in the last matchup, which they had in the bag going into the fourth quarter. After three quarters, the 49ers were ahead 20-10 and had Kansas City on the ropes. The Chiefs then flipped the switch and outscored San Francisco 21-0 in the final 15 minutes.

If the Bengals can slow down the red-hot Chiefs and return to the Super Bowl, they will face the Niners for the third time on Super Bowl Sunday. In Super Bowls XVI and XXIII, San Francisco won both of those games.

This would be only the second time the same two teams have met in the Super Bowl for the third time. The Pittsburgh Steelers and the Dallas Cowboys have met three times, with Pittsburgh winning the first two. Last season, the Bengals and 49ers both experienced double-digit defeats and were unable to make the playoffs.

If they do meet in the Super Bowl, it will have been quite an achievement for both teams to turn their fortunes around in such a short period of time. The NFL historian is most likely rooting for the Bengals to beat the 49ers. Here are some of the other Super Bowl rematches we’ve seen.

When I look at this list, I see an interesting trend: the New England Patriots have won the bulk of their Super Bowls versus three different teams. While the Patriots will not be participating this year, I’m sure the majority of you are hoping for a better game than last year’s, when Tampa Bay thrashed Kansas City. Nobody likes to see a Super Bowl blowout unless their team is playing and doing the ass-kicking.

Be the first to comment on "A win by the San Francisco 49ers would result in a rematch, which is unusual…" 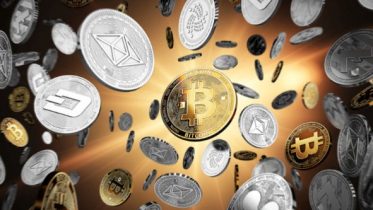 It was only a matter of time until China outlawed bitcoin mining, trading, and other crypto-related businesses. A special exemption is required to do anything…